The top of the list will sound familiar. The #NextGenATP players who made headlines in 2018 – Rogers Cup finalist Stefanos Tsitsipas; Denis Shapovalov, the youngest Mutua Madrid Open semi-finalist; Alex de Minaur, Newcomer of the Year in the 2018 ATP World Tour Awards Presented By Moët & Chandon; and Delray Beach Open titlist Frances Tiafoe – will again be contenders for the 2019 Next Gen ATP Finals as all four were born in 1998 or later.

But the remainder of the names on the 2019 #NextGenATP to watch list might be first-time reads for some fans. Players such as Miomir Kecmanovic of Serbia or Aussie Alexei Popyrin have climbed the ATP Rankings behind ATP Challenger Tour runs. But they combine for only one tour-level win.

Will that change in 2019, and which other #NextGenATP players could pull a “De Minaur” and raise their ATP Ranking 177 spots in 12 months? ATPTour.com previews the 2019 #NextGenATP class. 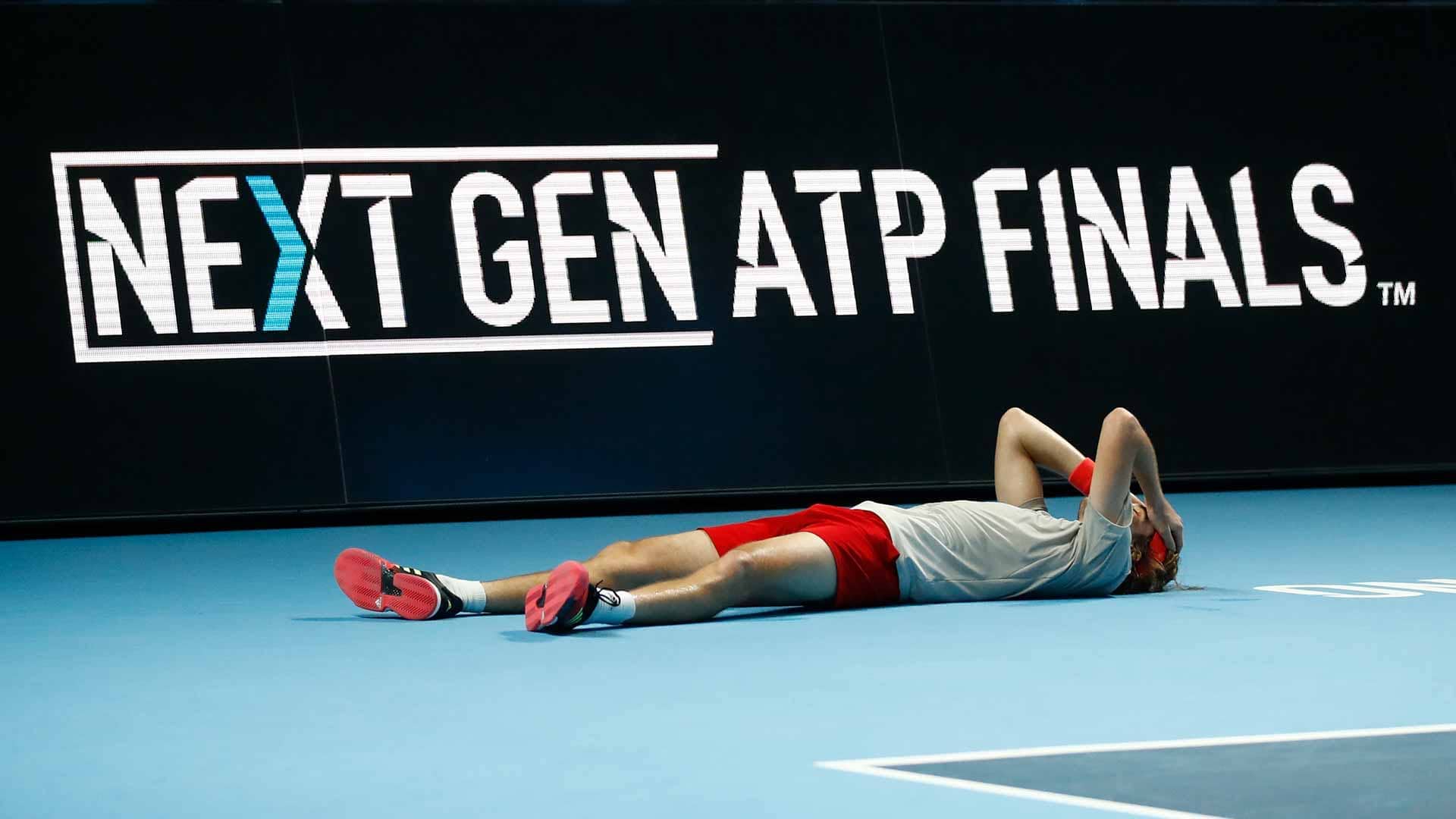 Stefanos Tsitsipas (Rank: 15; Age: 20): The Greek was the #NextGenATP standout in 2018. In Milan in 2017, he was an alternate, unable to qualify for the 21-and-under championships. But in 2018, he sprinted through the tournament unbeaten, beating Aussie Alex de Minaur in the final to finish 5-0.

Tsitsipas will be eager to make his debut at the Nitto ATP Finals in London, but he'll have to avoid the dreaded second-year slump to remain in the Top 15 in 2019, as more coaches and players will have more match film to analyse and study. 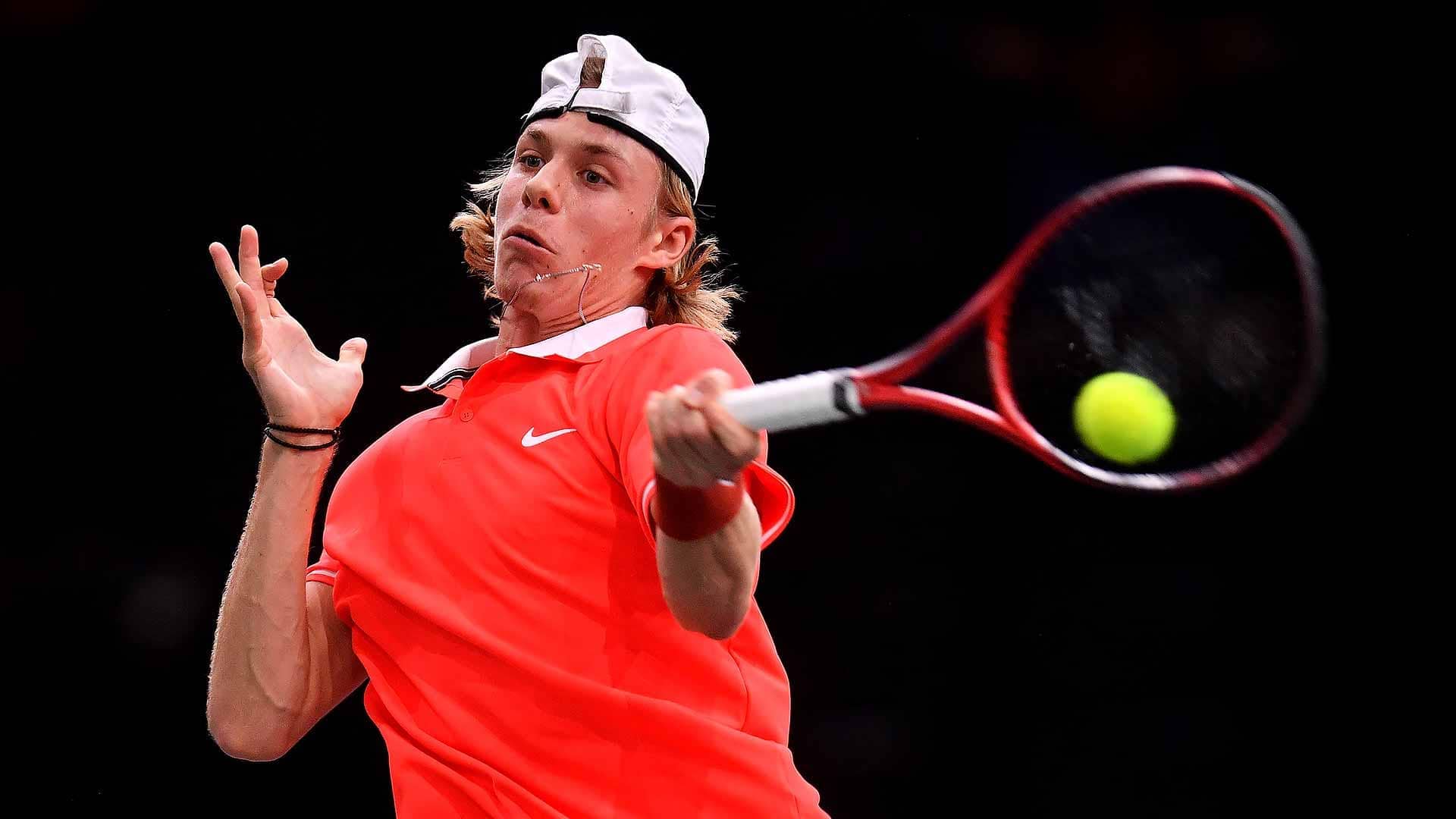 Denis Shapovalov (Rank: 27, Age: 19): Shapovalov nearly halved his ATP Ranking from 2017 (51) to 2018 (27). If he can do that again in 2019, he'll be inside the Top 15. The left-hander has made a coaching change heading into his third year on tour. After working with Martin Laurendeau for years, in 2019, Shapovalov will work with Canadian Rob Steckley, who used to coach WTA player Lucie Safarova, and continue to work with his mother, Tessa Shapovalova, who has coached him all his life. 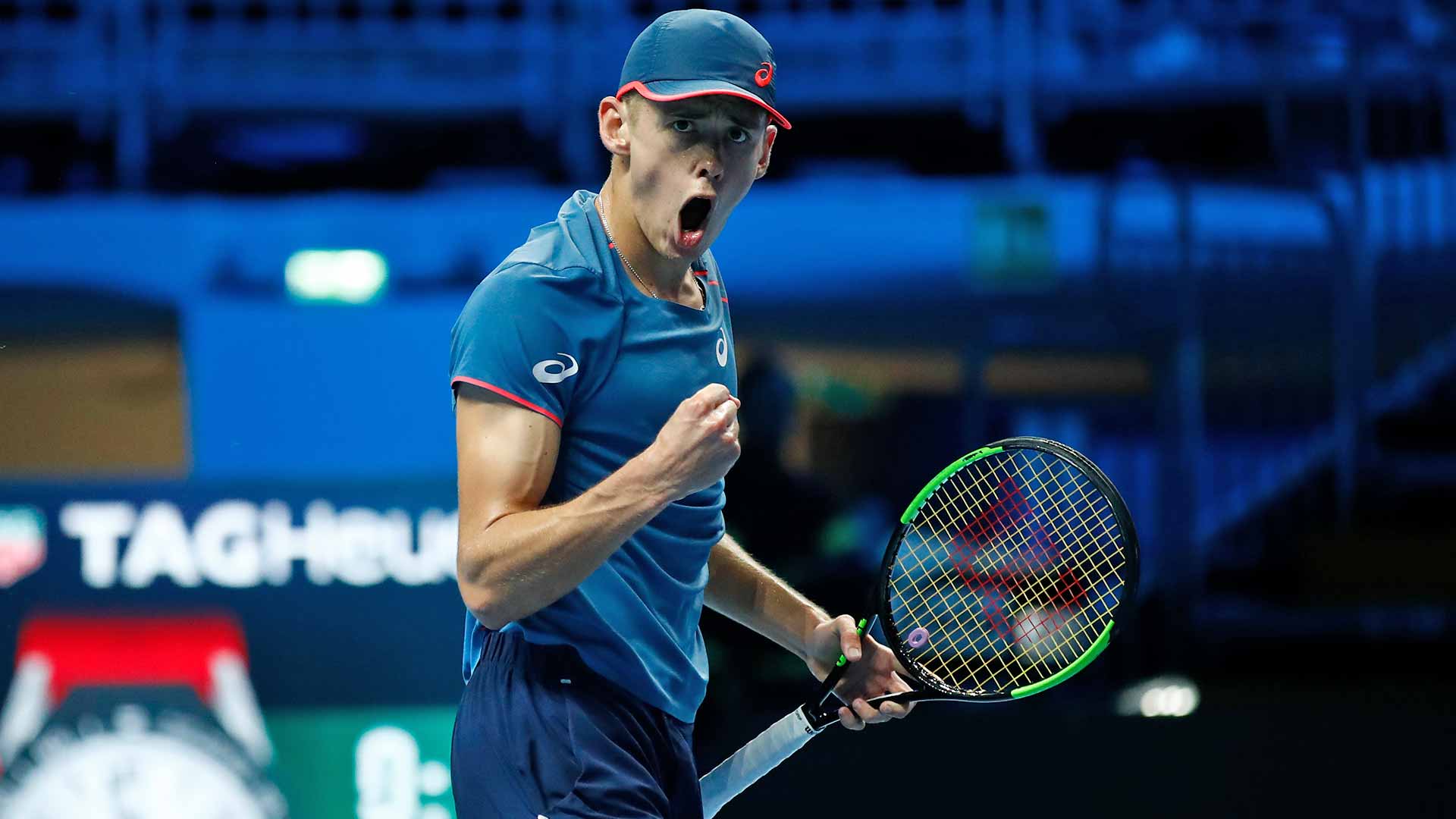 Alex de Minaur (Rank: 31, Age: 19): No other player should inspire #NextGenATP players more than De Minaur, who was No. 208 in January but finished the season No. 31. De Minaur reached the Sydney International final (l. to Medvedev), the Citi Open final (l. to Zverev) and the Next Gen ATP Finals title match (l. to Tsitsipas). His peers voted him the Newcomer of the Year. 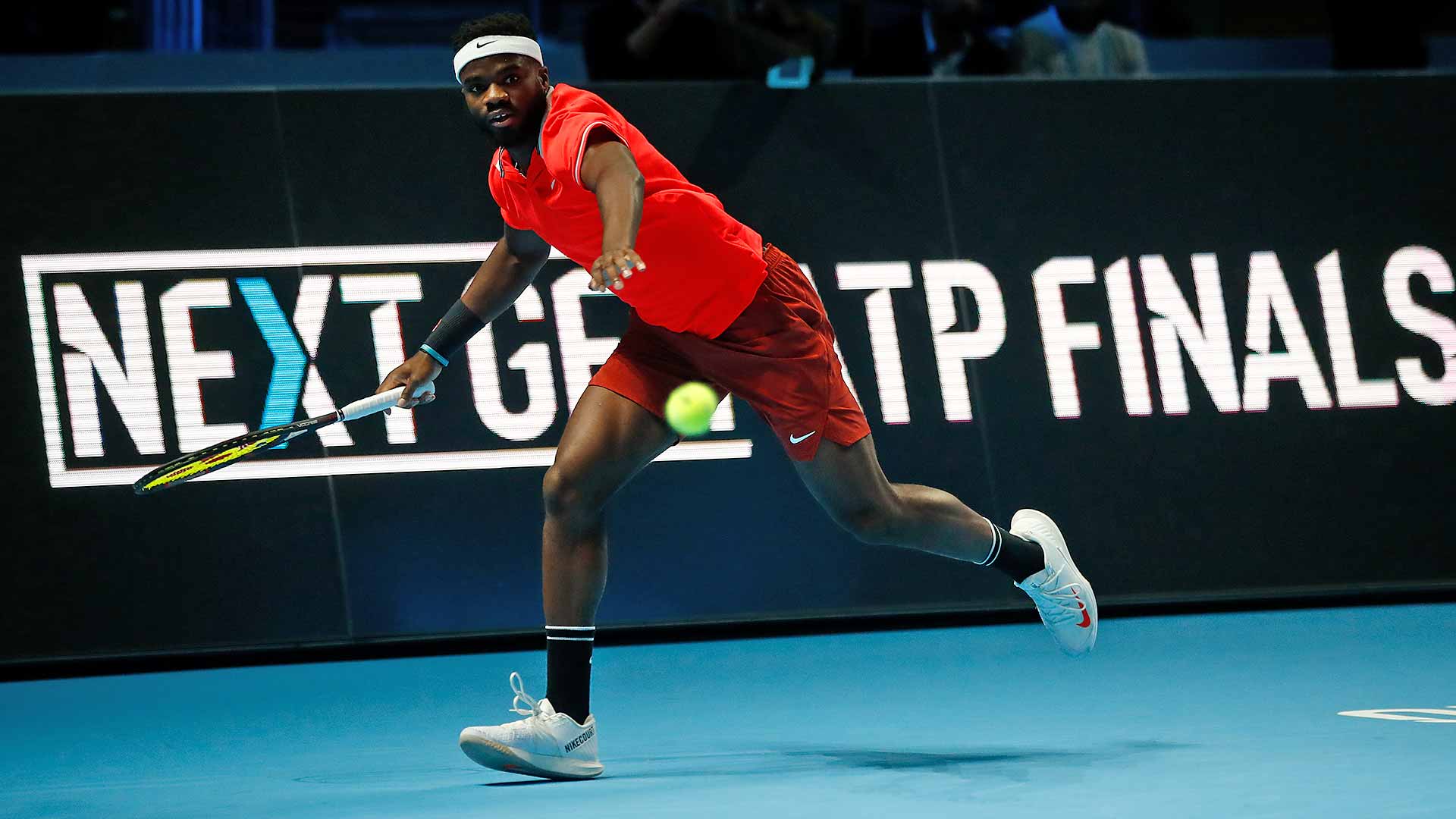 Frances Tiafoe (Rank: 39, Age: 20): Tiafoe had only nine tour-level wins before this season (9-29). But he went 28-26 in his breakthrough 2018, which included his maiden ATP Tour title in Delray Beach (d. Gojowczyk) and his first clay-court ATP Tour final, at the Millennium Estoril Open (l. to Sousa). Tiafoe also made his first third round at a Grand Slam at Wimbledon (l. to Khachanov) before making his debut at the Next Gen ATP Finals in Milan. 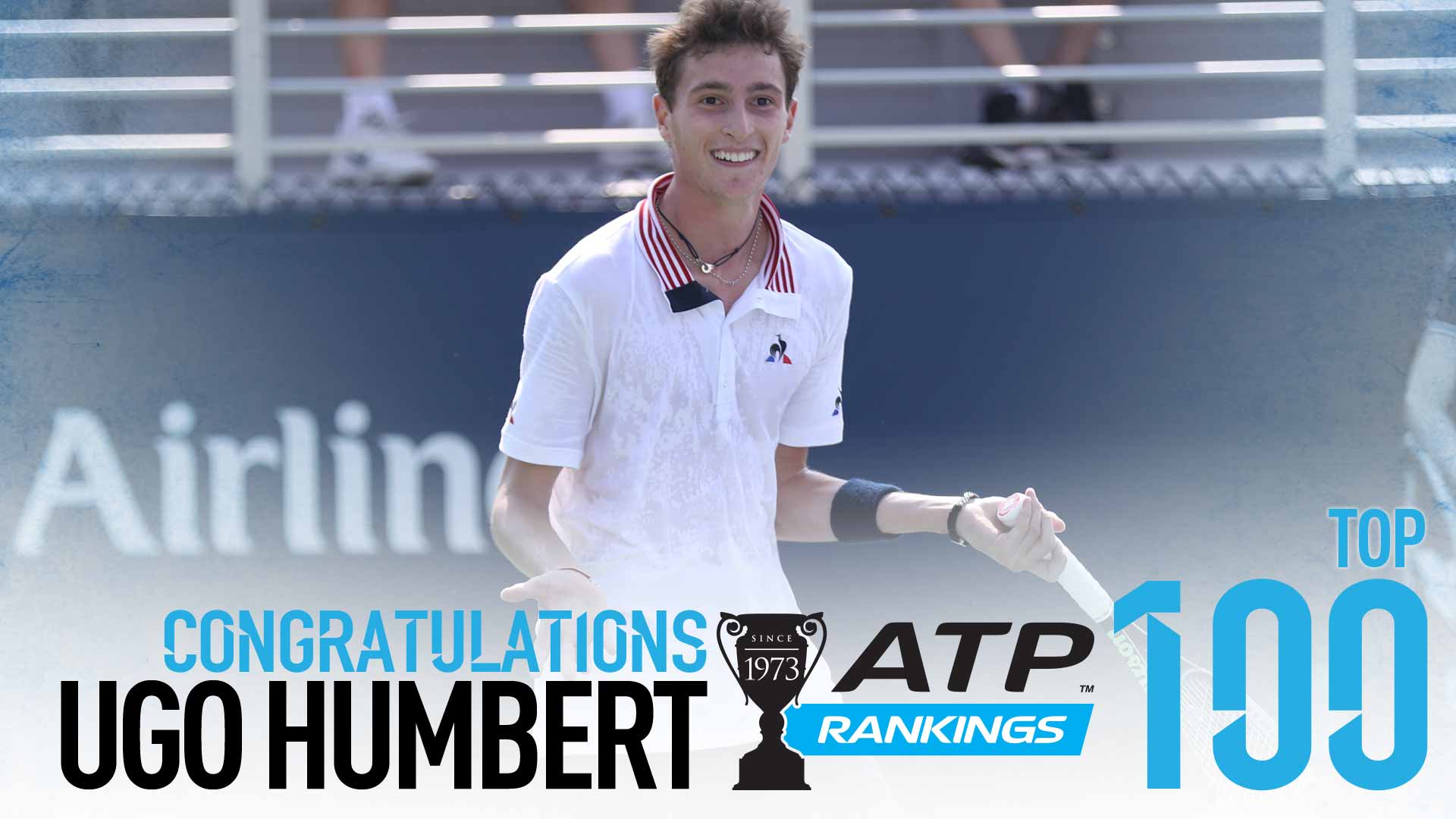 Ugo Humbert (Rank: 84, Age: 20): Few players at any level finished the year better than Humbert. The Frenchman was ranked No. 257 on 16 July but, behind reaching the second round at the US Open, an opening-round win at the Moselle Open and three ATP Challenger Tour titles from six finals, Humbert landed at No. 84 in the year-end ATP Rankings. 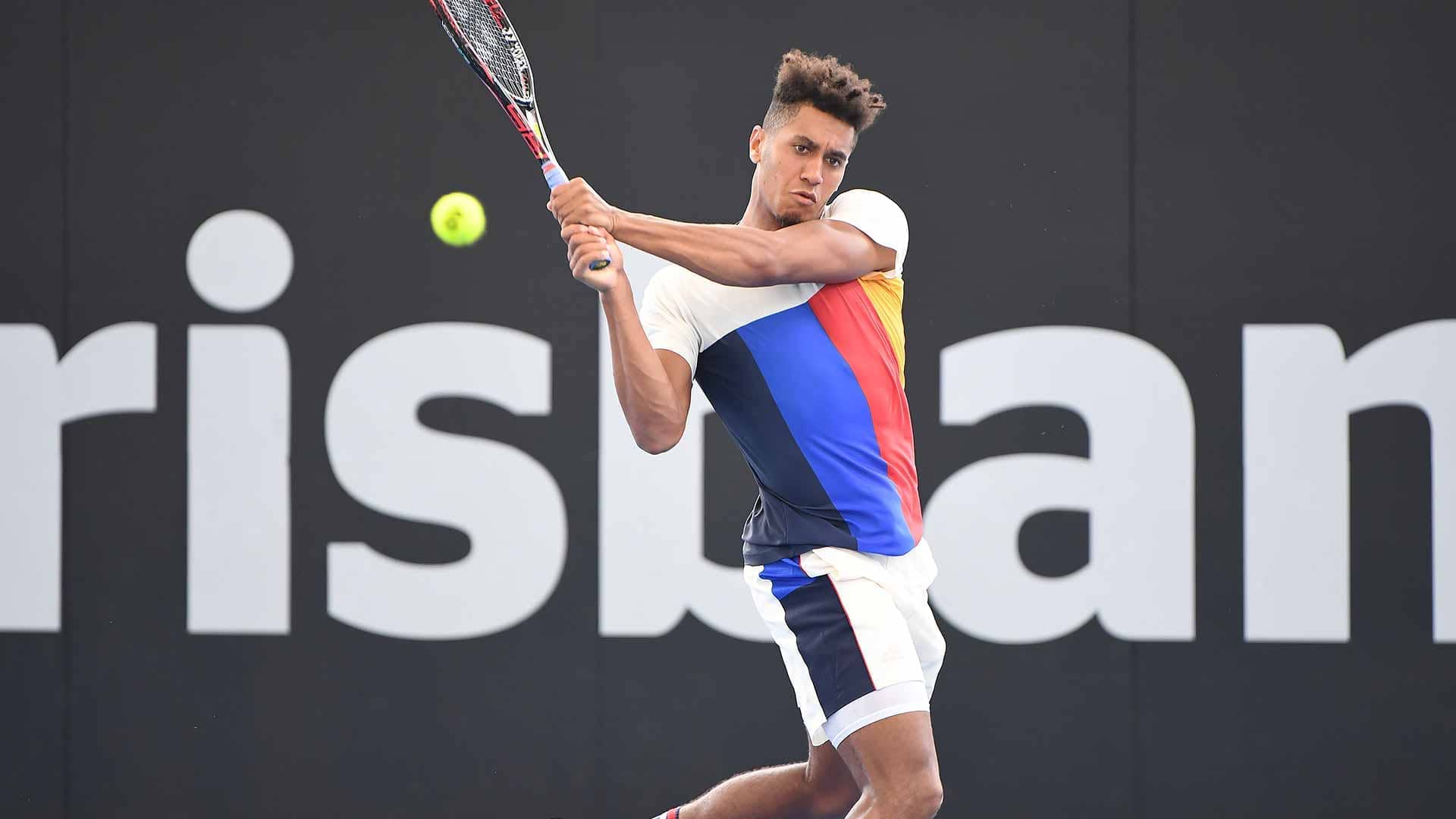 Michael Mmoh (Rank: 103, Age: 20): Mmoh just missed out on qualifying for the 2018 Next Gen ATP Finals, finishing 88 points behind the final qualifier, Poland's Hubert Hurkacz, who will have aged out of the competition in 2019. But Mmoh still reached one of his other main goals for 2018: reaching the Top 100. The American cracked the century line in October after winning back-to-back ATP Challenger Tour titles (Columbus, Tiburon).

Read More: From Riyadh to Milan? Mmoh's Journey Speeds Up 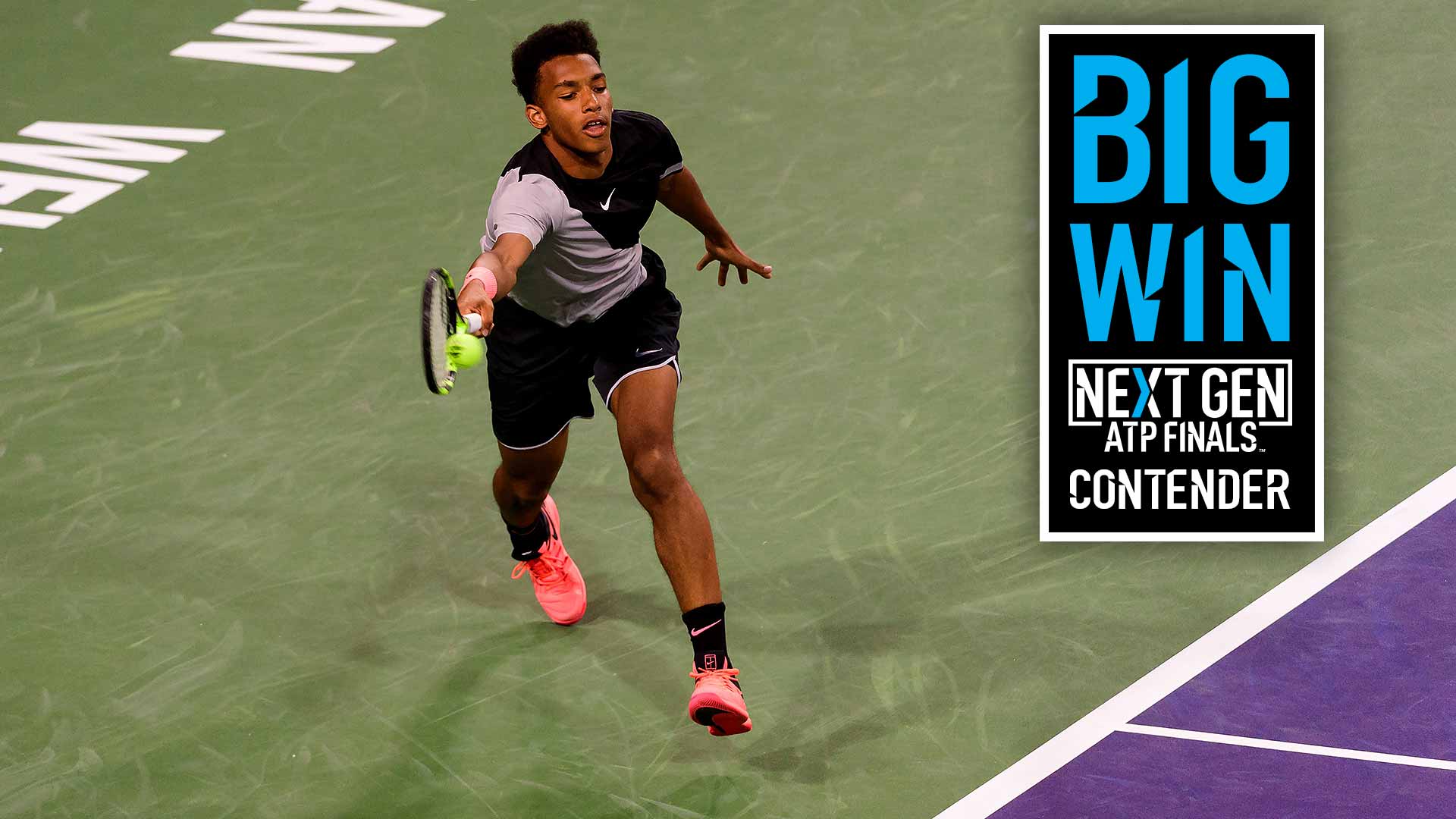 Felix Auger-Aliassime (Rank: 109, Age: 18): Auger-Aliassime might be the most intriguing name on this list. One day before his 18th birthday, at the Rogers Cup in Toronto, he knocked out No. 18 Lucas Pouille in straight sets to earn his second ATP Masters 1000 victory (2018 Indian Wells, d. Pospisil).

He ended the year 6-10 at tour-level, which included qualifying but losing in the first round to Shapovalov at the US Open. Auger-Aliassime also won his third and fourth ATP Challenger Tour titles. Only Richard Gasquet (7) and Tomas Berdych (5) won more Challenger titles before their 19th birthday. 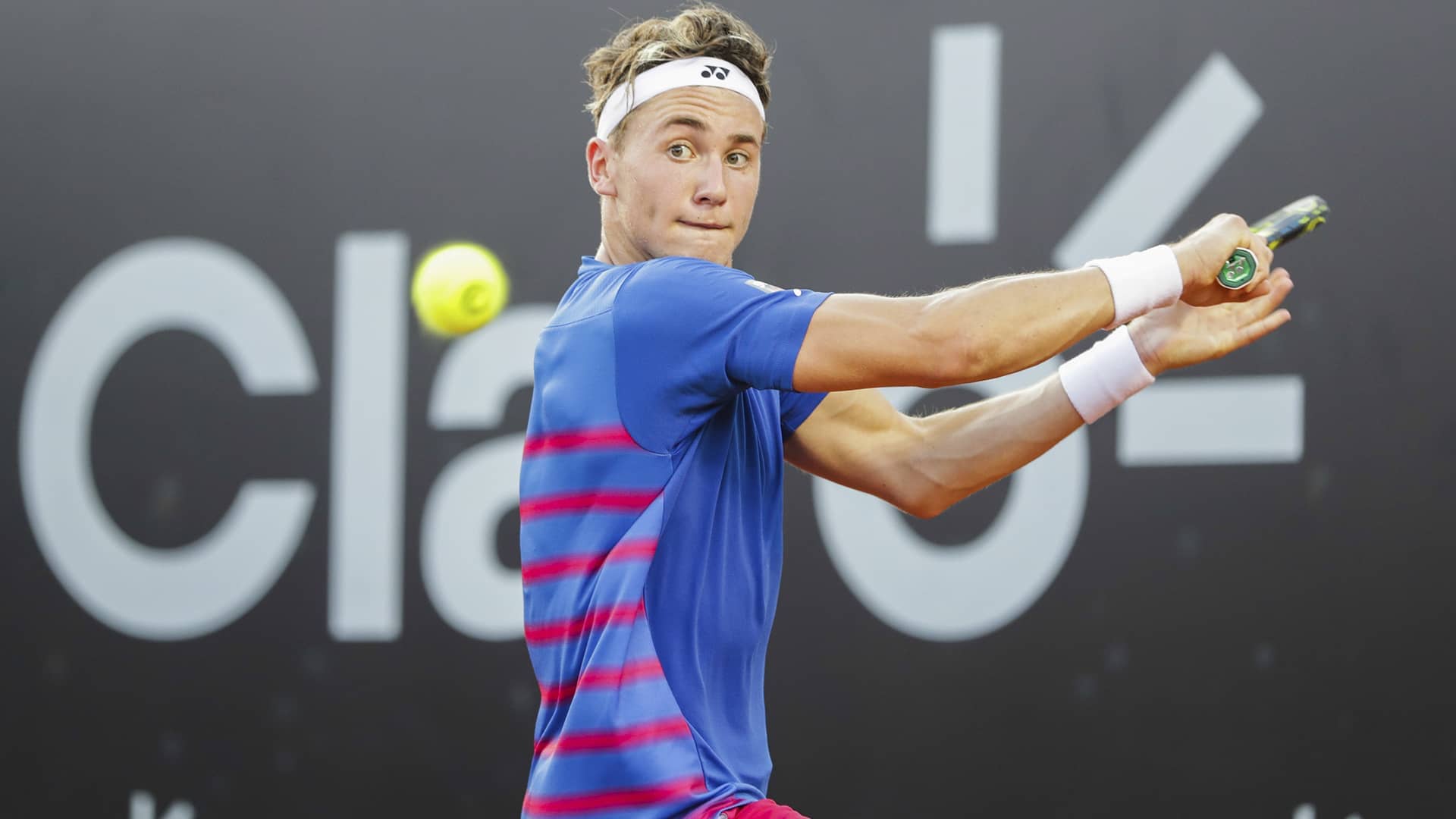 “I was really proud of myself, which you should be, but I was maybe a bit too happy with playing good that week... I wasn't maybe greedy enough to go for many good weeks in a row,” Ruud told ATPTour.com.

He learned from that mistake, and in 2018, Ruud, whose father, Christian, reached No. 39 in the ATP Rankings, beat David Ferrer to make the quarter-finals of the SkiStar Swedish Open en route to climbing 26 spots in the ATP Rankings.

Other #NextGenATP To Watch In 2019