Humbert Surging Into Milan With Third Title Of 2019

A LOOK BACK
Open Brest Credit Agricole (Brest, France): Arguably the hottest player entering the Next Gen ATP Finals is Ugo Humbert. On the heels of a semi-final appearance at the ATP Tour stop in Antwerp, Humbert blasted to his third Challenger title of the year on the indoor hard courts of Brest. It was a successful week on home soil for the Frenchman, who defeated Evgeny Donskoy 6-2, 6-3 in the final.

Humbert rose two spots to No. 6 in the ATP Race To Milan and is confirmed as one of the eight participants. The first Frenchman to appear at the tournament, he is in the midst of an impressive season which also included titles in Cherbourg and Istanbul. Humbert is now up to fifth among win-loss percentage leaders in 2019, owning a 21-5 (.808) record. He joins Mikael Ymer and Emil Ruusuvuori as #NextGenATP with three or more titles this year.

#NextGenATP With Multiple Challenger Titles In 2019

Latrobe City Traralgon Challenger (Traralgon, Australia): Marc Polmans added a second ATP Challenger Tour crown in 2019, defeating countryman Andrew Harris 7-5, 6-3 for the title in Traralgon. The Aussie, who was coming off a final appearance in Kaohsiung just one month prior, dominated the week on home soil with the loss of just one set. He rises to a career-high No. 137 in the ATP Rankings.

"I've been coming here for the last four or five years, so I'm really used to the courts and the conditions," said Polmans. "I like to try to take time away from my opponent and that worked well in the final. I was just happy to get the first set and an early break in the second. I really enjoyed the match." 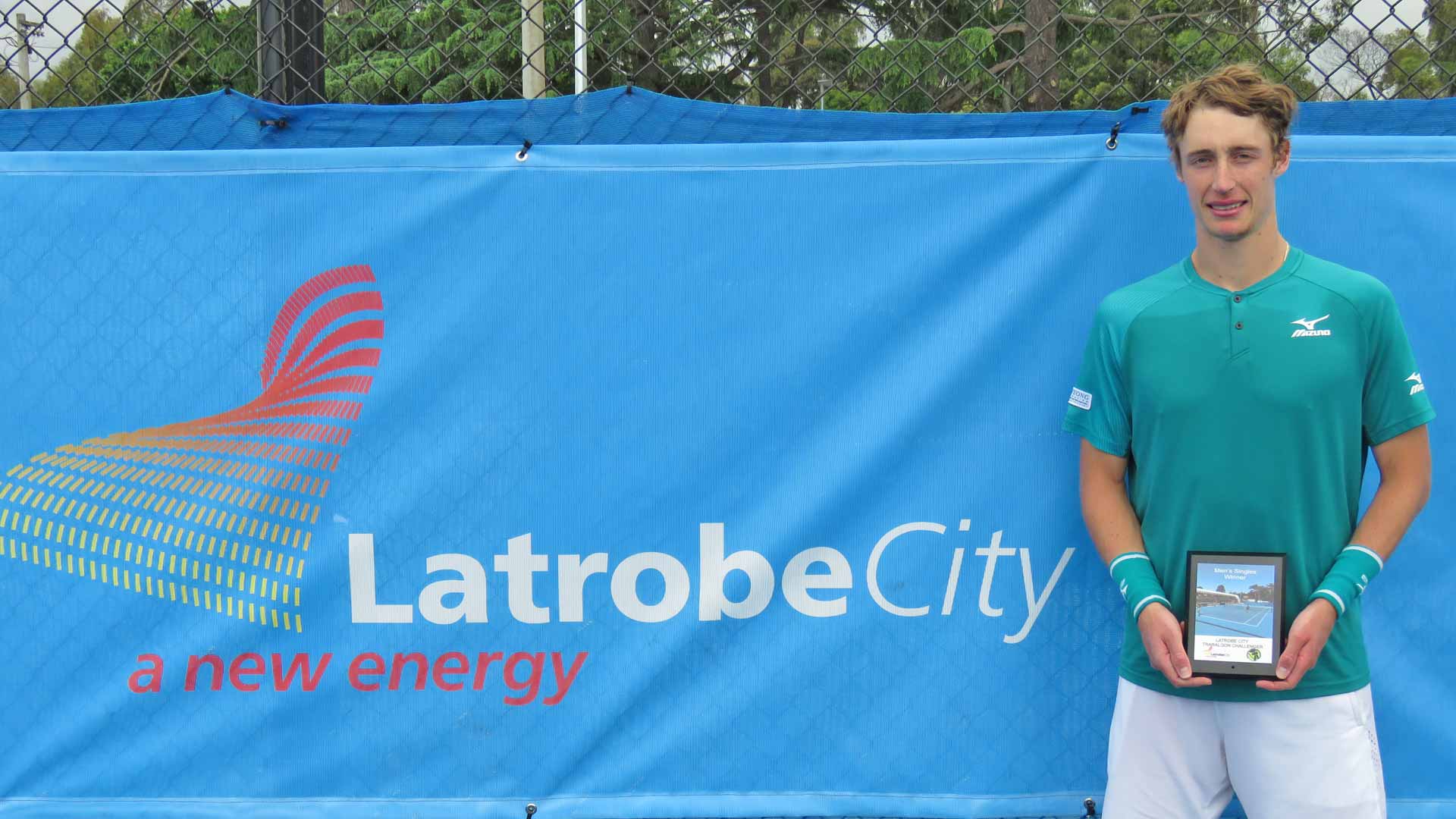 Tennis Challenger Hamburg (Hamburg, Germany): Botic van de Zandschulp enjoyed his maiden moment on Sunday with a 6-3, 5-7, 6-1 victory over Bernabe Zapata Miralles. The Dutchman capped an impressive week in Hamburg that saw him reel off six wins in six days to lift his first Challenger trophy.

"It was a really tough match today," said Van de Zandschulp. "So far in my career I played a semi-final and I was already very happy to be in the final. Now I am even happier to win my first Challenger title and I hope to have a good performance also in next week’s Challenger in Eckental."

The 24-year-old rises to a career-high No. 211 in the ATP Rankings with the title. He joins Tallon Griekspoor as Dutch winners this year. 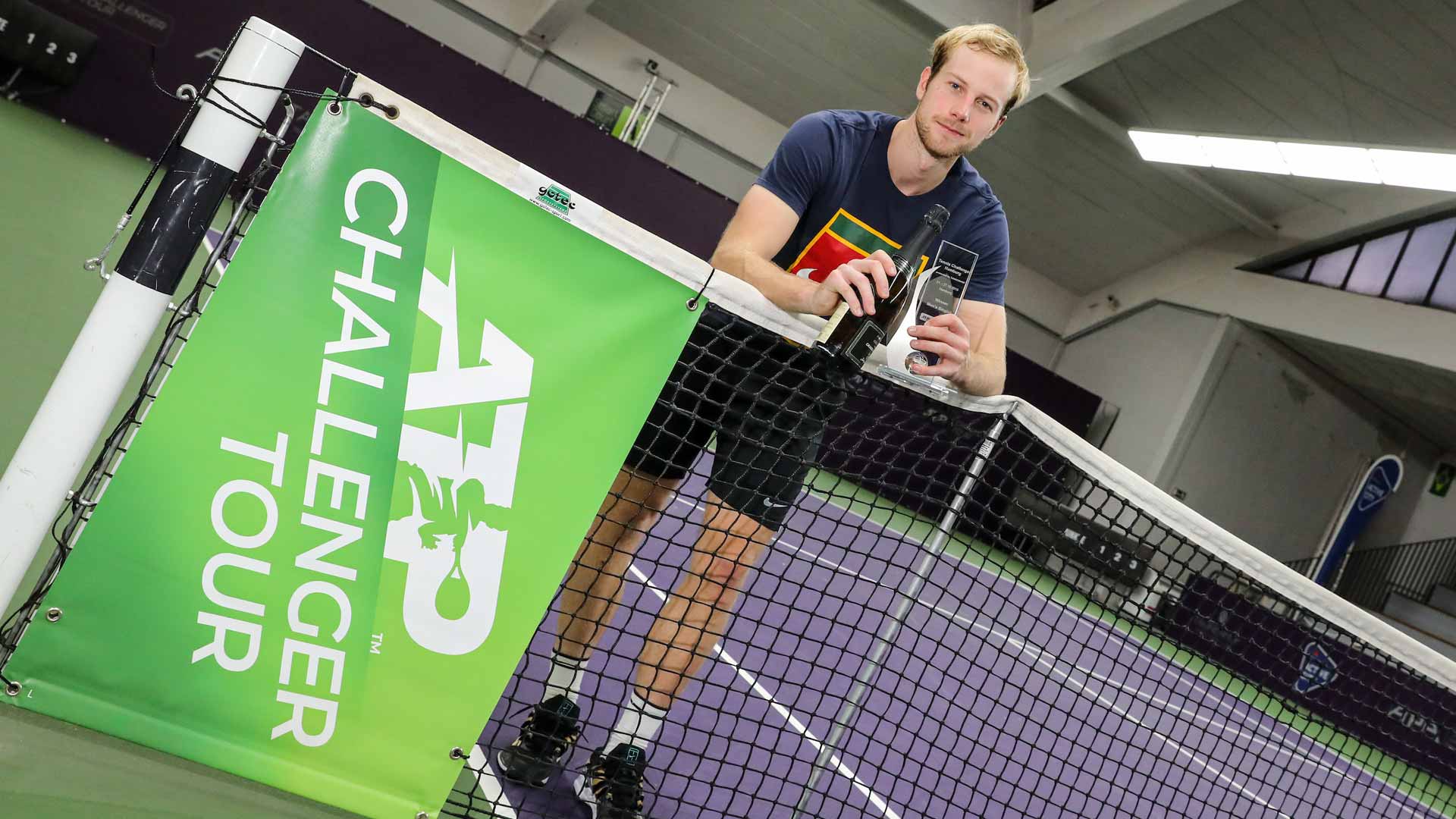 Lima Challenger (Lima, Peru): Thiago Monteiro is in the midst of a historic campaign for his native Brazil. The Fortaleza native streaked to the title in Lima, lifting his third Challenger trophy of the year. In doing so, he became the first player from his country to claim at least three titles in a season since Ricardo Mello in 2011.

Also the champion on the clay of Punta del Este, Uruguay and Braunschweig, Germany, the former World No. 74 is closing in on eclipsing that career-high mark. He is up to No. 89 in the ATP Rankings with the victory. 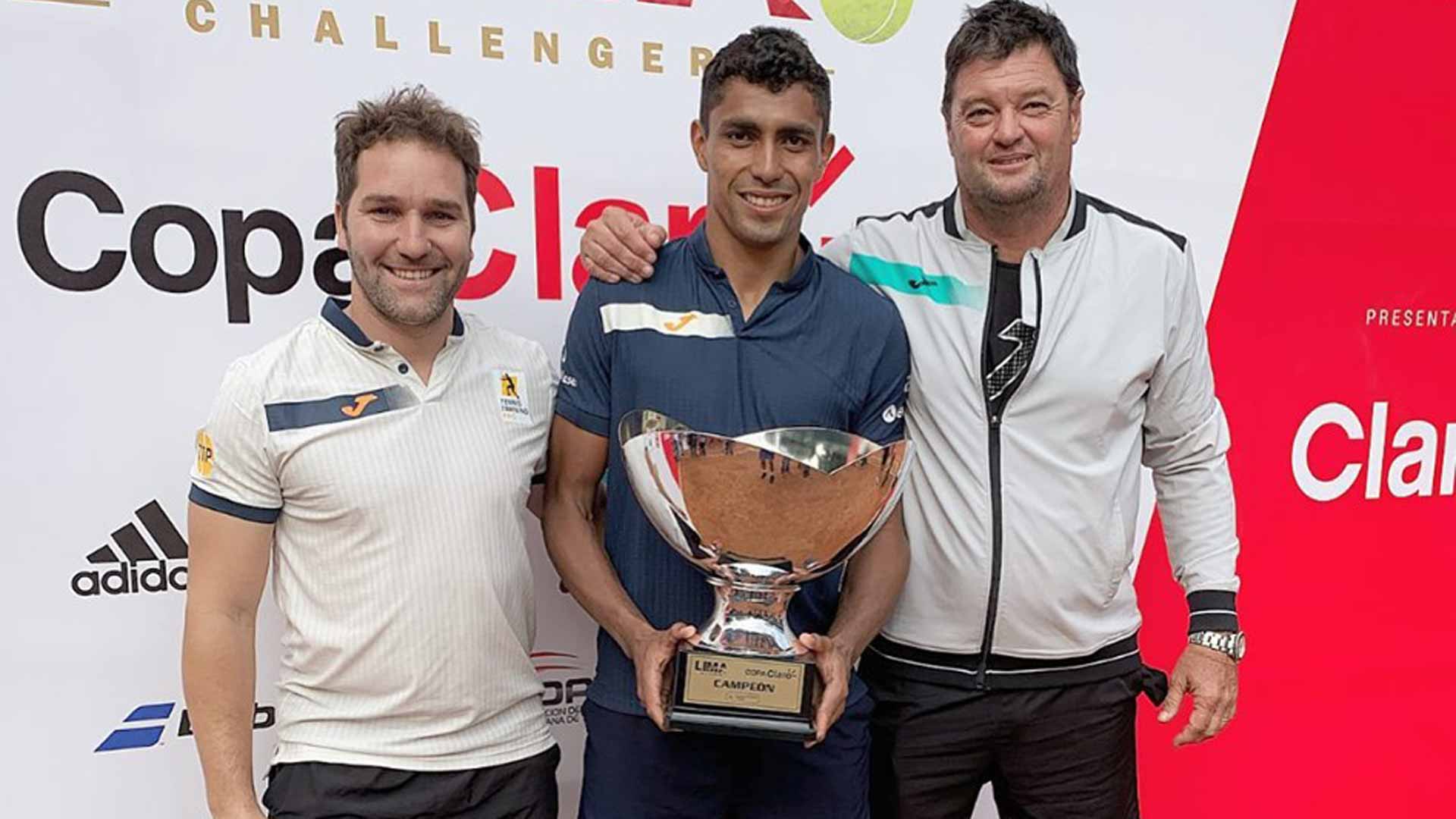 Liuzhou Open (Liuzhou, China): It has been a breakthrough month for Alejandro Davidovich Fokina. One week ago, the 20-year-old made his Top 100 debut and on Sunday he added a second Challenger crown. The Spaniard edged Denis Istomin 6-3, 5-7, 7-6(5) in two hours and 46 minutes to lift the trophy in Liuzhou.

Davidovich Fokina is up a career-high No. 82 in the ATP Rankings, joining Mikael Ymer and Jannik Sinner as #NextGenATP stars who have recently cracked the Top 100. The Malaga native has been a force on the Challenger circuit since the start of September, posting a 20-4 record in that span. 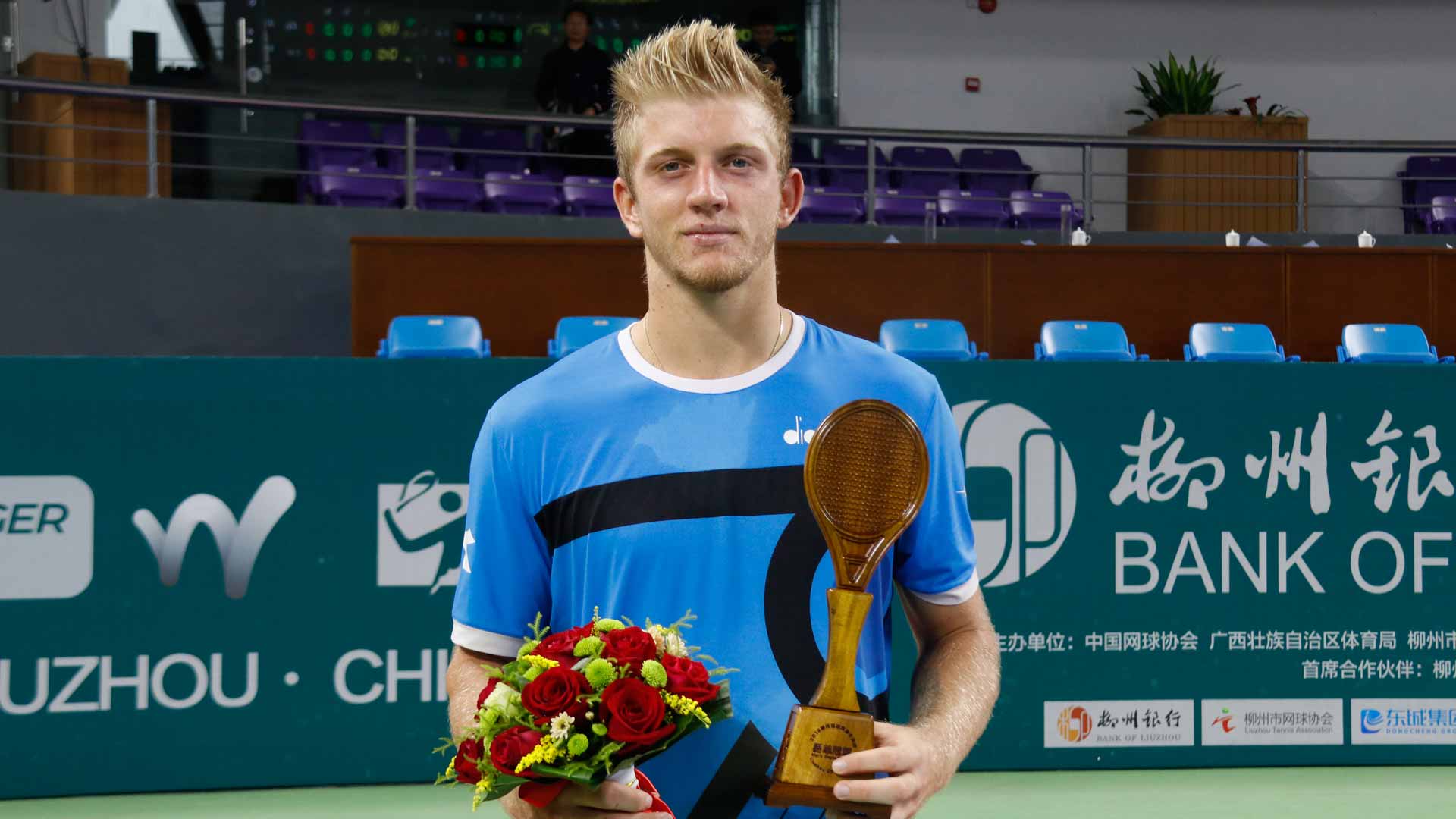 A LOOK AHEAD
There are five tournaments on five continents this week, with the Challenger 110 event in Shenzhen, China, led by Korea's Soonwoo Kwon. Meanwhile, Brayden Schnur is the top seed in Charlottesville and Yasutaka Uchiyama leads the charge down under in Playford.

On the speedy indoor hard courts of Eckental, Germany, Kamil Majchrzak is joined by home hope Peter Gojowczyk and Steve Darcis. Darcis is playing the final Challenger of his professional career. And on the clay of Guayaquil, Hugo Dellien, Leonardo Mayer and Jaume Munar headline as the South American swing continues.