ATP Staff
This article contains:
Revisit the week that was on the ATP Challenger Tour as we applaud the achievements of those on the rise and look ahead to who’s in action in the week to come

A LOOK BACK
East Hotel Canberra Challenger (Canberra, Australia): Players descended on Canberra for the second of four Aussie tournaments in the month of January. It was second seed Hubert Hurkacz who picked up where he left off in 2018, streaking to the title with the loss of just one set.

Hurkacz, a qualifier at last year's Next Gen ATP Finals, notched his third ATP Challenger Tour trophy, turning in yet another impressive week on the circuit. He overcame Ilya Ivashka 6-4, 4-6, 6-2 in Saturday's final. It was sweet revenge for the 21-year-old Pole, who fell to Ivashka at the season-opening Tata Maharashtra Open in Pune.

Hurkacz is set to ascend to a career-high No. 76 in the ATP Rankings on Monday, rising 12 spots following his successful week down under. He will next travel to Melbourne Park to make his Australian Open debut, with Ivo Karlovic awaiting in the first round.

Vietnam Tennis Open Da Nang City (Da Nang, Vietnam): Top seed Marcel Granollers was the class of the tournament in Da Nang, blasting to the title at the inaugural event in Vietnam. After a one-year hiatus, Challenger tennis returned to the Asian nation, with the Spaniard lifting the trophy on Saturday.

Granollers streaked past Matteo Viola 6-2, 6-0 in just 53 minutes, claiming his seventh Challenger crown and first in exactly one year. The Barcelona native was made to work earlier in the week, rallying from a set down on two occasions. He will open his Australian Open campaign against Marius Copil on Tuesday. 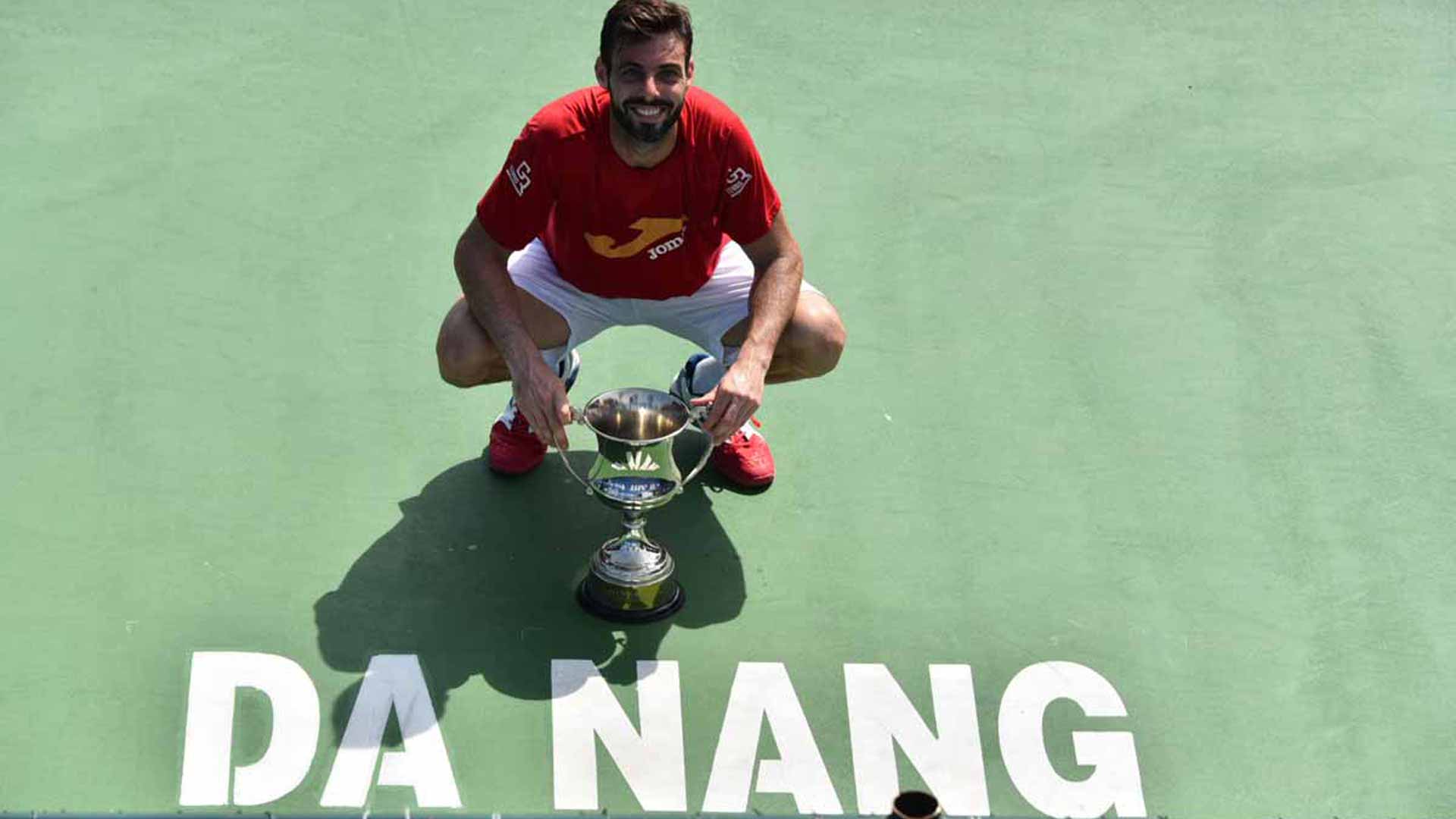 In the end, it was 20-year-old Wolf capturing the  all-Buckeye championship, rallying from a set down for a 6-7(4), 6-3, 6-4 victory. The unseeded wild card dominated throughout the week, dropping a combined two sets in six matches. Considering he had only claimed five match wins at the Challenger level entering the week, it was an impressive feat.

Wolf catapults 76 spots to a career-high No. 290 in the ATP Rankings. The Cincinnati native will have the opportunity to manage his professional career while competing for Ohio State.

Wolf said, "I am very proud and excited to have won my first ATP Challenger Tour title here in Columbus - my second home! And against a talented, tough and extremely accomplished good friend, former teammate and competitor in Mikael. I also want to thank all my coaches for their hard work and commitment to my development, as well as my teammates for their support. I wouldn’t have been able to accomplish this goal without them."

The match lives up to the hype 🔥#GoBucks pic.twitter.com/MQB1U046s7

A LOOK AHEAD
Casper Ruud is the top seed on the indoor hard courts of Koblenz, Germany, as the lone tournament of the week holds its third edition. Second seed Yannick Maden leads the home charge, with Noumea champ Mikael Ymer looking for back-to-back titles.