Josh Meiseles
This article contains:
Revisit the week that was on the ATP Challenger Tour, as we applaud the achievements of those on the rise and look ahead to the week to come

A LOOK BACK
Hyogo Noah Challenger (Kobe, Japan): The tension reached a crescendo with every match point. Yosuke Watanuki was serving for his first ATP Challenger Tour title, but the nerves of the occasion were overwhelming for the 21-year-old.

With the championship on his racquet at 5-4 40/0 in the second set, Watanuki's level dropped and Yuichi Sugita raised his. In front of nearly 4,000 fans at the Bourbon Beans Dome in Kobe, the Saitama native found himself one point from celebrating his maiden moment on home soil... nine times.

As eight championship points came and went, the expression on Watanuki's face went from agony to panic. The #NextGenATP star tried everything to seal the victory, from engaging Sugita in backhand slice rallies from the baseline to attacking the net with abandon.

A murmur grew throughout the arena as the 23-point game seemed to extend for an eternity. But in the end, Watanuki would fight off his dogged countryman, saving three break points and eventually crossing the finish line with a massive exhale. At that point, it was more relief than ecstasy.

The moment of victory.

One year after finishing runner-up, the 🇯🇵 reigns on home soil. pic.twitter.com/iOJsbdtTZ3

Watanuki would secure his first ATP Challenger Tour crown without dropping a set all week. In fact, he did not relinquish more than four games in a set in his six matches played. It was a dominant performance to conclude the 2019 season for the budding Japanese star.

At No. 302 in the ATP Rankings to enter the week, Watanuki will vault 76 spots to No. 226. And the victory carries added significance, securing his place in Australian Open qualifying in January.

With the win, Watanuki joins Yoshihito Nishioka as the only Japanese champions aged 21 & under in a decade. After finishing runner-up in Kobe a year ago, he finally wrapped his arms around the trophy.

You May Also Like: The Future Of Tennis Stadiums Has Arrived In Kobe

Slovak Open (Bratislava, Slovakia): Dennis Novak emerged from a loaded draw to claim the title in Bratislava. With seven players inside the Top 100 of the ATP Rankings, the field was stacked on the indoor hard courts of Slovakia's National Tennis Centre.

It was Novak's second Challenger crown, having prevailed in Taipei City earlier this year. He is once again knocking on the door of a Top 100 breakthrough, rising to No. 108 in the ATP Rankings. 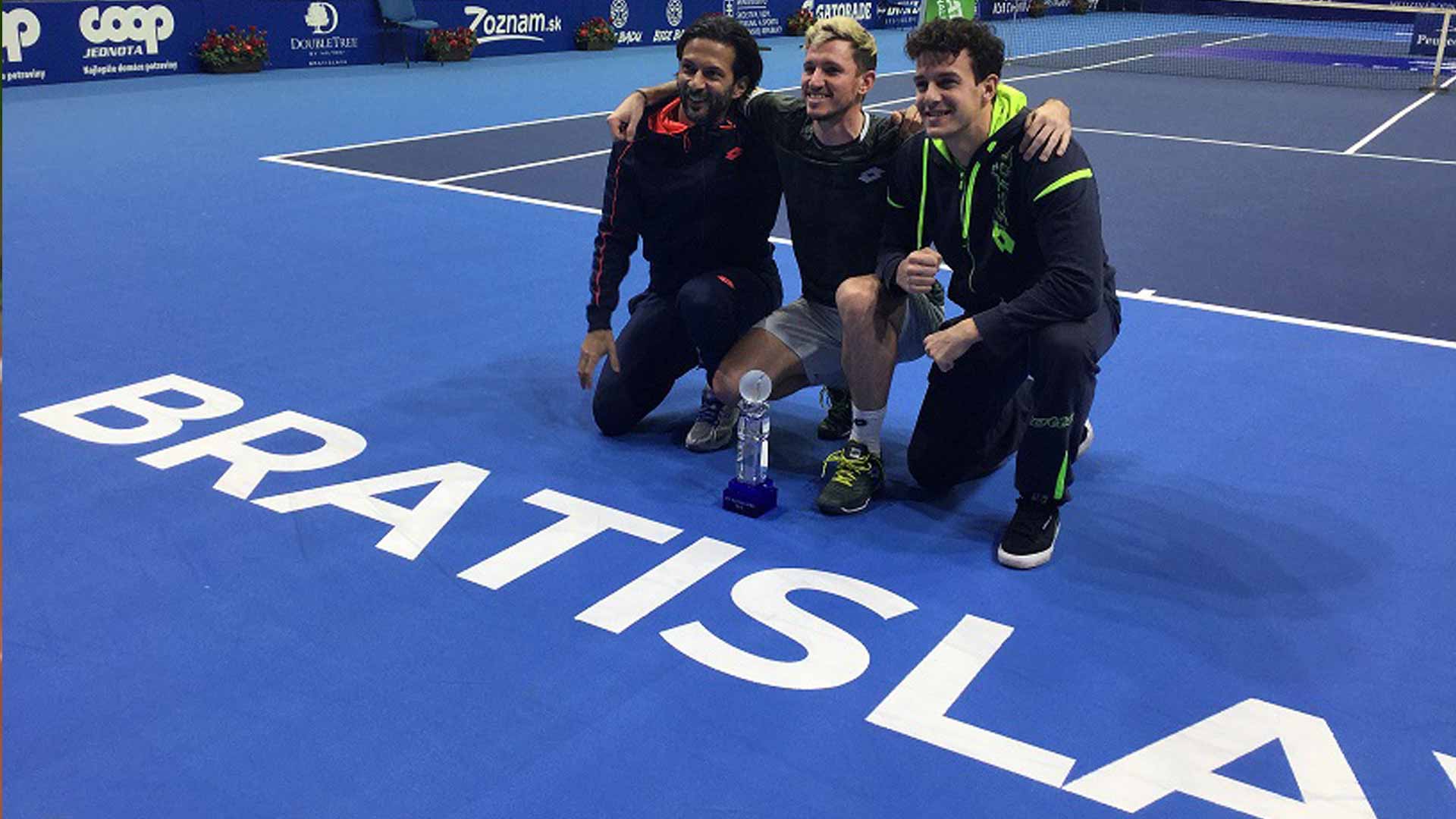 Uruguay Open (Montevideo, Uruguay): Jaume Munar was the comeback kid throughout the week in Montevideo. The Spaniard rallied from a set down on three occasions, en route to the title at the last outdoor clay-court event of 2019.

Munar ousted third seed Federico Delbonis 7-5, 6-2 on Sunday to triumph, earning his fourth Challenger title and first of 2019. Earlier in the week, he stormed back to defeat Jozef Kovalik, Andrea Collarini and last week's Guayaquil winner Thiago Seyboth Wild. It was a well-earned championship for the 22-year-old. 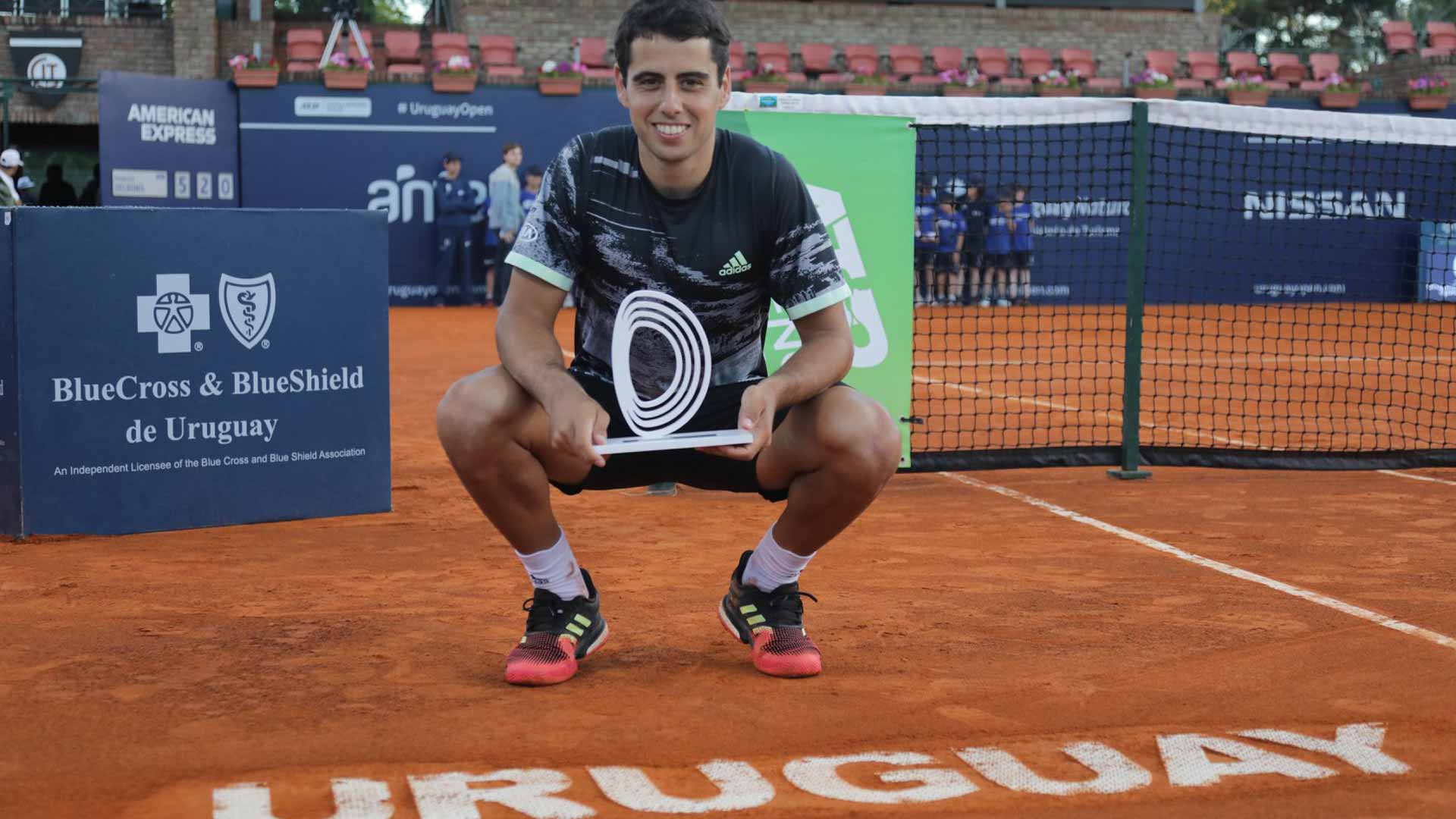 Knoxville Challenger (Knoxville, Tennessee, USA): Victory never tasted so sweet for Michael Mmoh. The 21-year-old notched his first title in his comeback from a shoulder injury, which sidelined him for four months earlier this year. He defeated an in-form Christopher O'Connell 6-4, 6-4 to cap a strong week on the indoor hard courts of Knoxville.

Mmoh, who ascended to a career-high No. 96 a year ago, has been fighting to rebuild his ATP Ranking and rediscover his top form in 2019. He rises 56 spots to No. 238 with the victory.

It has all come full circle for the American, who won his first Challenger title in Knoxville three years ago. At the time, Mmoh was first embarking on his professional journey. Now, fully healthy, he is targeting a speedy return to the Top 100 in 2020. 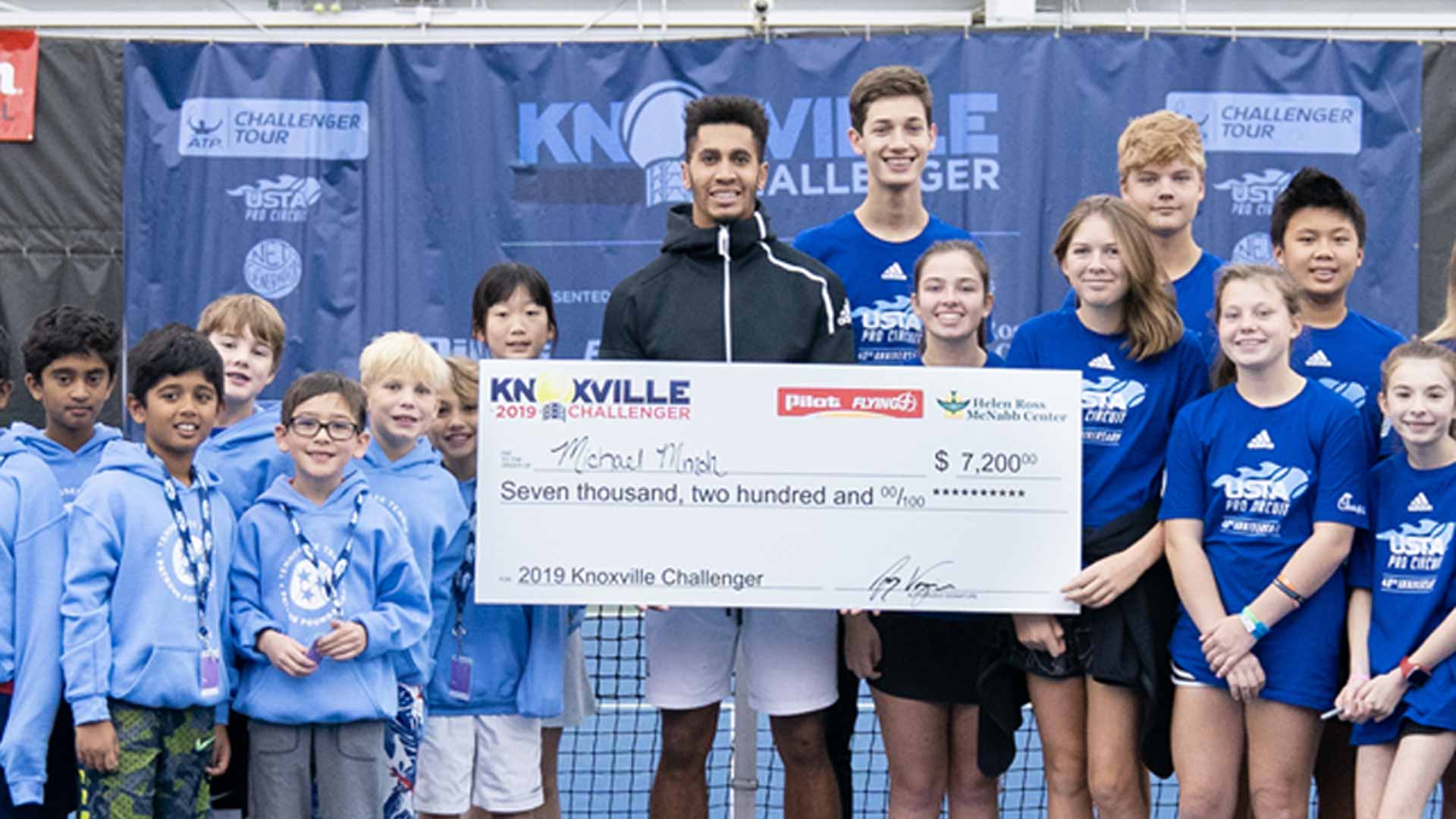 A LOOK AHEAD
The penultimate week of the 2019 season features five tournaments on three continents.

Top seed Tennys Sandgren, defending champion Bradley Klahn and veteran Ivo Karlovic lead the charge at the Challenger 125 event in Houston. Also in the United States, Denis Kudla is the top seed in Champaign and is joined by Blaz Rola and Emilio Gomez.

On European soil, Henri Laaksonen leads the charge at the inaugural Tali Open in Helsinki, Finland. Emil Ruusuvuori, the Finnish No. 1, is also in action. And at a snowy Sparkassen ATP Challenger in northern Italy, Jannik Sinner returns to the circuit after lifting the trophy at the Next Gen ATP Finals.