Hugo Dellien will face Rafael Nadal in the Australian Open first round on Tuesday.

Dellien: ‘Bolivia Is Treating My Match With Nadal Like A World Cup Final’ 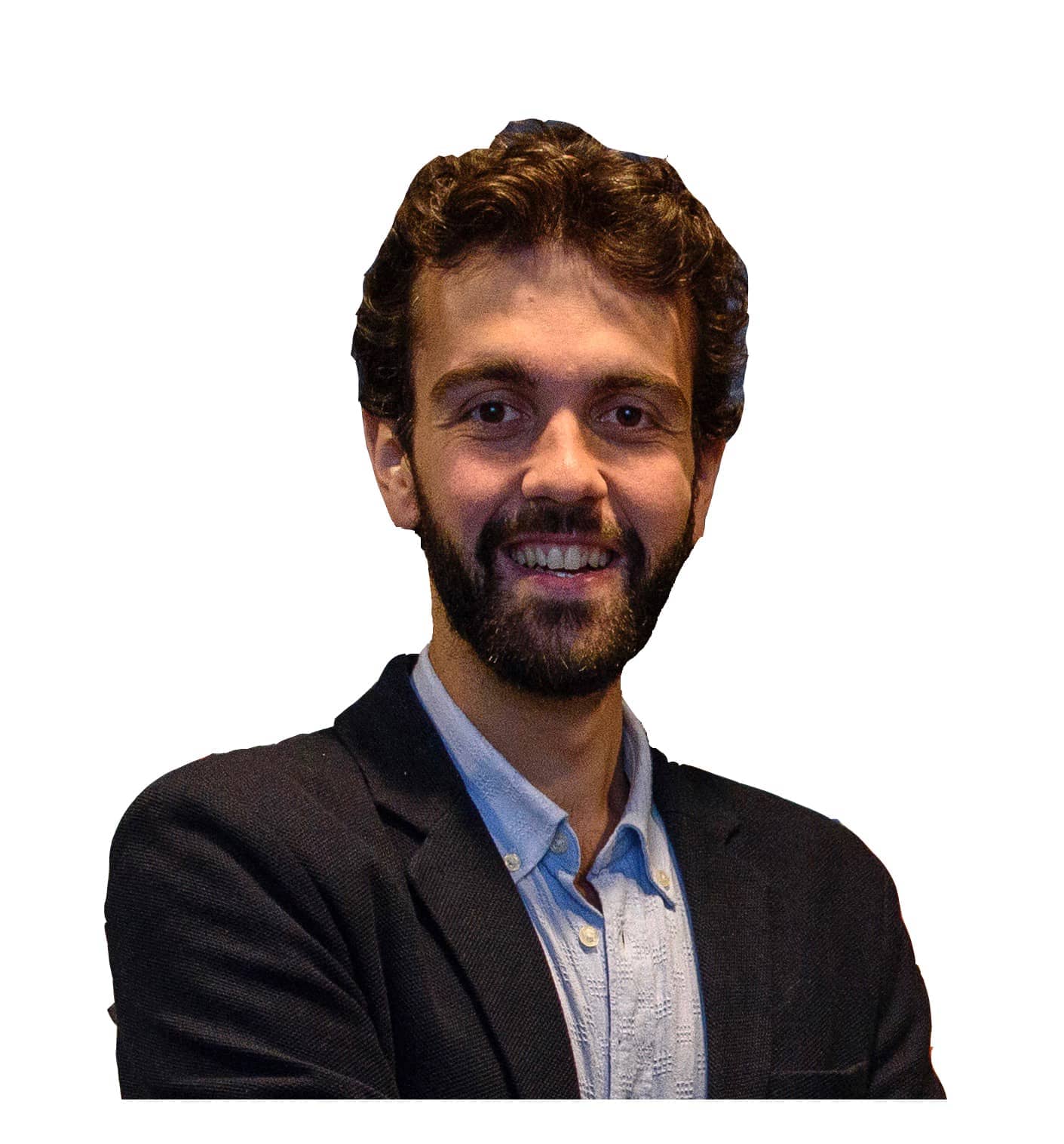 Bolivian to face World No. 1 on Rod Laver Arena

There’s no doubt; dreams can come true for those who restlessly pursue them, and they have for Hugo Dellien, who will take on Rafael Nadal in his Australian Open debut on Tuesday at Rod Laver Arena. For the World No. 73 from Bolivia, it is a huge reward after a career full of setbacks that he has had to work extremely hard to overcome.

Before the clash, Dellien sat down with ATPTour.com to talk a little about his past and the challenge he is about to face against the World No. 1.

Let’s start with the present; the first round of the Australian Open, Rafael Nadal.
It’s a great opportunity, a reward after so many years of sacrifice to reach this level. Tennis is not easy. Finding a place among the best in the world to play this standard of tournament... It’s the first time I’ll play an Australian Open, and no Bolivian has been at this tournament before.

It’s really incredible. I qualified to play here twice, but one time I was injured and couldn’t come and the other time I got married. Everything happens for a reason, I see it as a very special tie. Hopefully I can enjoy it and compete at 100 per cent.

All eyes will be on you on Tuesday, and there will be a lot of people who will possibly be discovering you as a tennis player for the first time. Who is Hugo Dellien?
I consider myself to be a person who has always tried to achieve his dreams, whatever the cost. It’s not easy because there are always obstacles in your way. It was extremely hard for me, above all because of the country I come from.

I’m not being disparaging, on the contrary, I’m so proud, but in terms of sport we’re not on the same level as the world powers. It is more difficult because of the simple fact that I have to go and live somewhere else. I fought and made various sacrifices in my life, and I think that all those things have helped me to see each moment differently.

I think it makes me a player who puts 100 per cent into every match, whoever the opponent is. I stopped playing tennis for a year, but now I see it as part of the path to here. I learned a lot from that. As much as things might not go as I want, I’m a person who always learns from everything. I tend to see the positive side of things.

What did you learn in that year when you decided not to touch your racquet?
In the season when I abandoned tennis, I learned several things. I had some savings, about $15,000 that I’d earned playing tennis. So, I started an ice company with my father using that money, with the idea of working there. I invested it all.

I have a memory that I will never forget; I went to take money out from a cash machine and I had nothing in my account. I felt so embarrassed because after such a long time I had to ask my father for money again. Maybe that was the moment when I realised that tennis was my thing. I decided to go as far as I could with it, and here we are now.

At Roland Garros in 2011, you trained with Nadal. What are your memories of that day?
All tennis lovers see Federer and Nadal as everything, the best players in history. It was my first training session with a player of that class. I was playing in the junior French Open, and everything was kind of crazy. I felt so nervous. The good thing was that Rafa arrived a little late and during that time waiting I calmed down a little bit and I was able to enjoy it.

I was chatting with Toni Nadal and Carlos Costa for a while, and I relaxed. Apart from the distance, it is pretty similar to this situation now. I’ve known since Thursday that I’m facing Nadal. These types of opponents provoke something extra in you than others, and having time has allowed me to let it sink it so that I can be relaxed and react to it differently. Conversely, if you meet them in the second or third round, you only have a day and it’s more difficult.

How has the news gone down in Bolivia?
It’s crazy.

Why?
It’s incredible, it’s as if I’ve won a Grand Slam, but I’m just playing against Nadal. It’s because of what Rafa generates. I don’t know if any Bolivian might have played against a world number one, and on top of that at a Grand Slam. Bolivia is treating it like a football World Cup final.

How do you deal with that?
I try not to pay attention, not to find out about what’s happening. I have the pressure of playing against Rafa here. It’s motivating, but what happens if I’m not good enough? It’s normal to ask yourself that.

They are experiencing it through this huge euphoria after some really difficult times in the country, politically speaking. I feel happy to be able to give them that joy. Nothing has happened, it’s just a draw, but it makes us proud to see the Bolivian flag against a World No. 1 on the centre court of a Grand Slam tournament.

More than losing, are you scared you might not enjoy it?
I have thought about it, yes. What happens if I lose 6-0, 6-0, 6-0? Nothing happens. If I lose 6-0, 6-0, 6-0, I lose with that score. I’ve dreamt of this moment all my life. If I lose and feel like I’m not good enough... If that happens, worse things have happened in my life. If someone asked me three years ago if I wanted to lose three sets 6-0 to Nadal here, I would take it without any doubt. In that sense, it also gives me peace of mind that, whatever happens on the court, I have achieved a very significant goal.

How have you prepared for the match?
I don’t know if it’s good or not, but I’m preparing in two ways. These players provoke different emotions to everyone else. I’m trying to manage that from a psychological point of view so that I can go on court without thinking that Nadal is on the other side. Then, once I’m convinced, I’m going to consider my tactics for how to play against him and try and hurt him.

Víctor Estrella Burgos played against Nadal in the first round of the Australian Open in 2018, and he promised to go back to the changing rooms with no t-shirt, socks or shoes if he won. Are you up for it?
Alejandro Fabbri, who’s my coach, was his coach at the time. We were talking and we remembered that match. He lost, but he enjoyed it, and quite a lot. You can play a great match and lose easily because Nadal is crazy good. If I win, the next match I’ll dye my hair with the colours of the Bolivian flag.