The Making Of A Challenger: Jamie Murray's Expanded (And Hectic) Role In Glasgow

Josh Meiseles
This article contains:
Former doubles No. 1 has played a critical role in the organisation of the Murray Trophy

It was exactly one year ago that Jamie Murray decided it was time to bring professional tennis back to his native Scotland. And ensure its presence for years to come.

At the time, Murray was in Glasgow for a Davis Cup tie against Uzbekistan. He approached Great Britain's Lawn Tennis Association with the idea, spearheading the creation of a permanent fixture on the ATP Challenger Tour.

A few months earlier, the city hosted a Challenger at the modest and cozy Scotstoun Leisure Centre. While it was a step in the right direction, Murray was keen to see the tournament not just exist, but thrive as a premier tennis showcase in his homeland. And one that will see the game grow and attract a new generation of players and fans in Scotland. 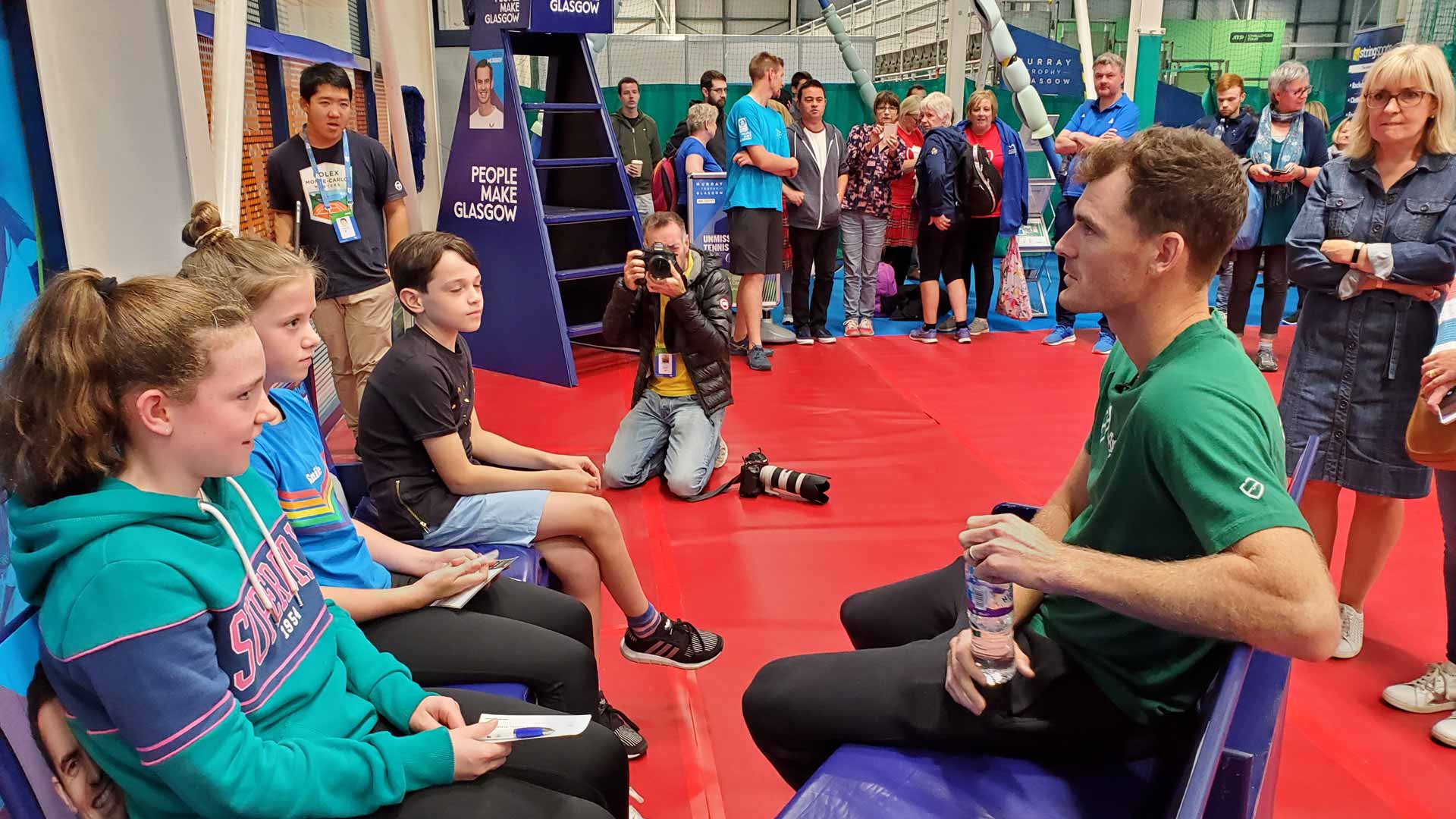 This week, Murray made that dream a reality. The 33-year-old has been instrumental in the development and organisation of the tournament, taking a hands-on approach throughout the week. And did we mention that he is also competing in the doubles, teaming up with John-Patrick Smith as the top seeds. Needless to say, it's been a rewarding, yet hectic week for the former No. 1.

"I've learned a lot about organising a tournament," said Murray. "From the organisation to the logistics, the amount of money it costs. It's been really interesting and a big learning experience. As a player, you make sure you have a practice court, balls and towels and you go play your match. To see from the other side what goes into it, it takes a lot of effort from a lot of people."

That effort Murray refers to extends to himself as well. His passion and commitment to growing the game and making the tournament a success has been evident throughout the week. 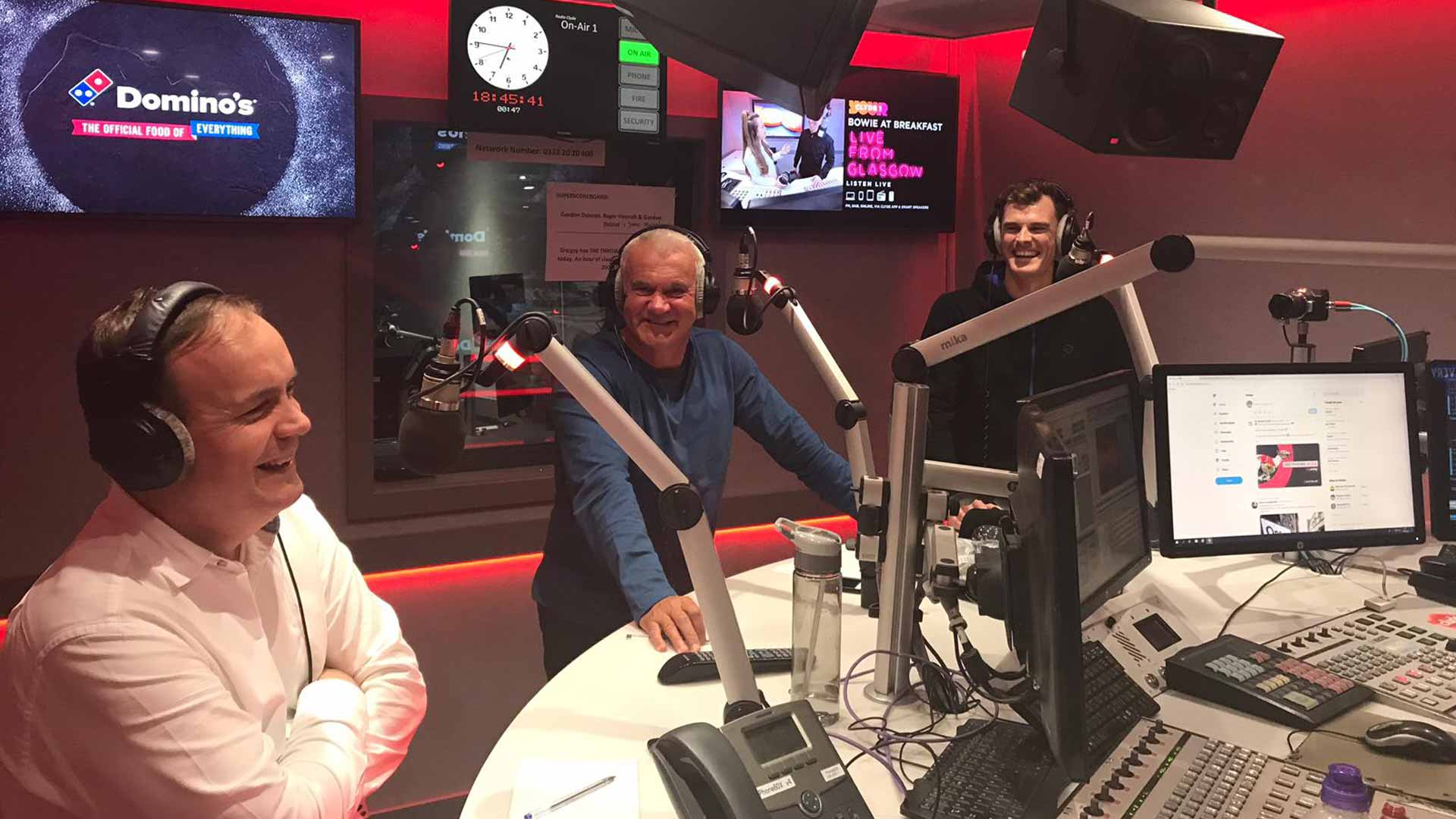 Eight-hour stints on site and more hours away from the venue to promote the tournament. Clinics, meet-and-greets, autograph signings, radio station appearances, breakfasts, lunches, sponsor events and more clinics and meet-and-greets. On Saturday, the tournament shuttled up to Dunblane, where the draw ceremony was held in Murray's hometown. Most importantly, there have been events with the local schoolchildren, including a visit to a primary school, Q&As and an impromptu hit on the tournament's mini-tennis court.

Long days, with early wake-ups and late finishes. But, as Murray says, if it creates interest in the tournament and tennis in the region, it's all worth it. 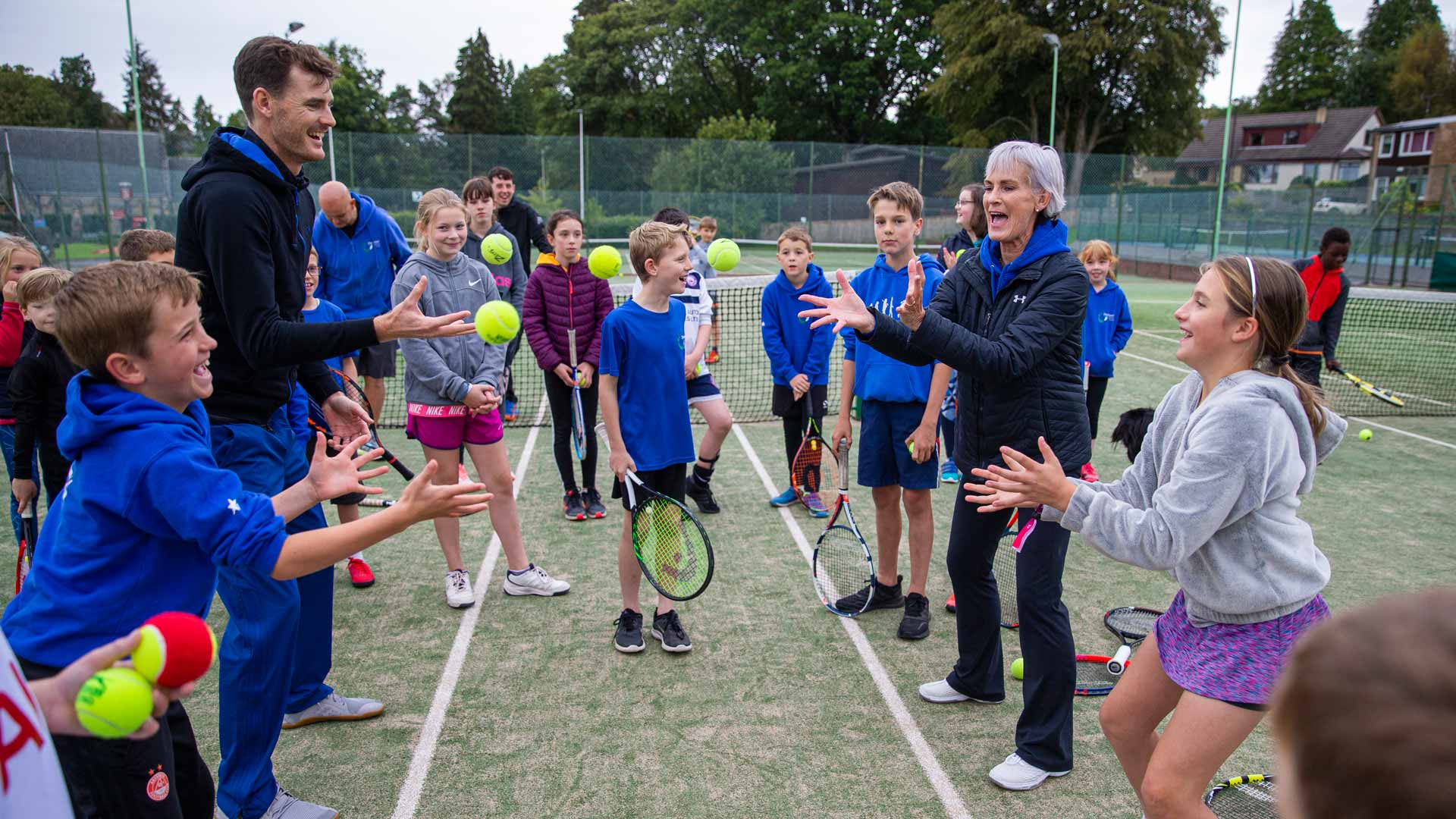 "There's a lot going on. Many meet-and-greets and appearances. A few clinics and events with my mom off-site. It's been busy and longer days than normal, but it's fun. They are things you have to do to promote the event as best as you can. I want the event to go as well as it can and be as big a success as possible. Especially in its first year. We want to show it in its best light. You do what you can for that."

Publicity is one thing, but being involved in the day-to-day operations of the tournament is a completely different entity. Murray has embraced that aspect as well. He met often with Stephen Farrow and George Donnelly, who are in charge of the LTA's professional tournaments, in the lead-up to the event. They discussed everything from spectator seating to BBC's broadcast coverage, as well as the presence of a masseuse for all players - free of charge. 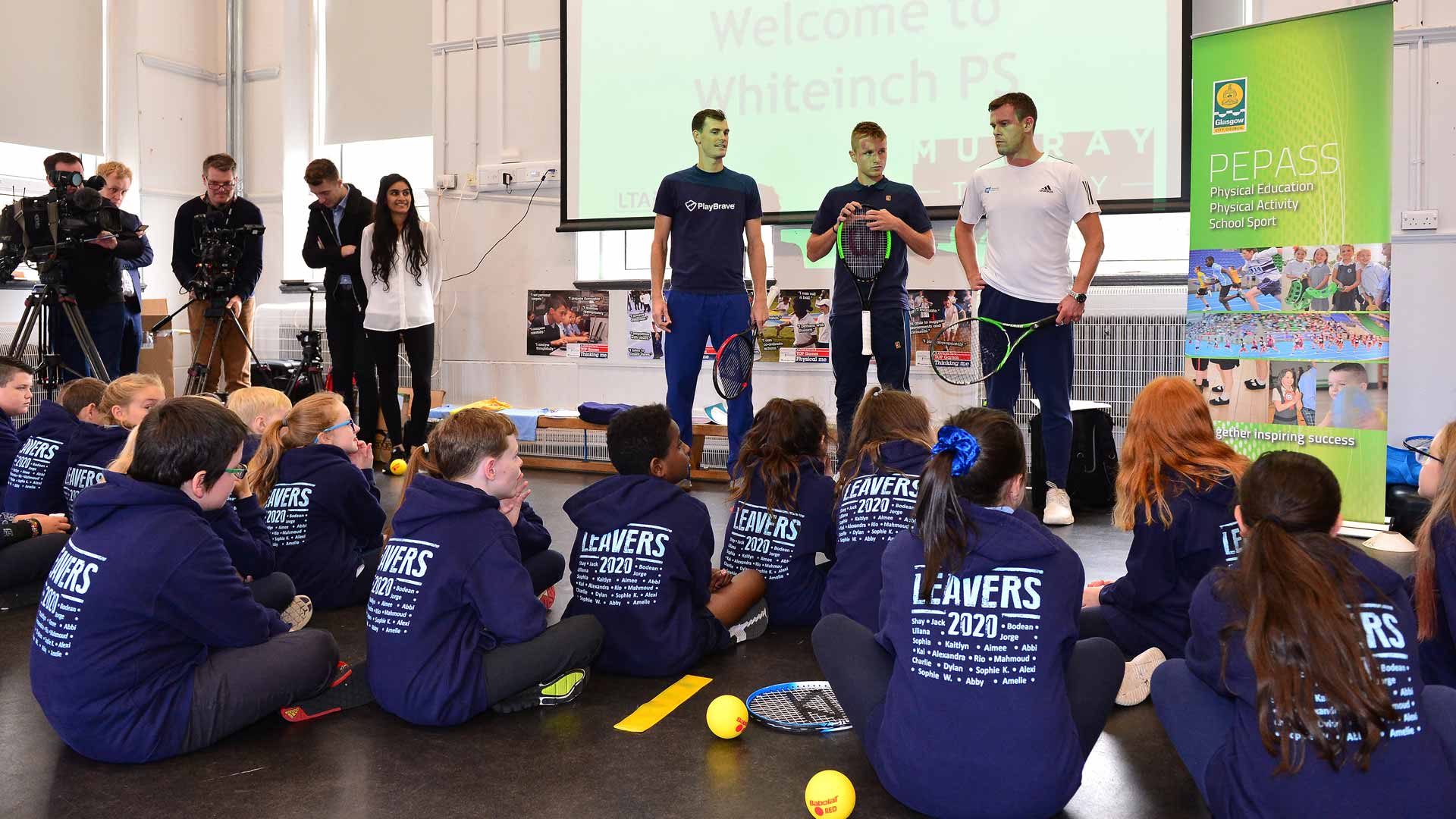 And on the Sunday before the tournament, with his opening round match just a few days away, Murray was seen at the local convenience store purchasing garbage bins for the practice courts. All in a day's work for the greatest doubles player in British tennis history.