Denis Shapovalov breezed into his fourth ATP Tour semi-final of the year on Friday at the Intrum Stockholm Open. The fourth-seeded Canadian overcame German qualifier Cedrik-Marcel Stebe 6-0, 6-3 in just 49 minutes.

Shapovalov barely put a foot wrong in the first set, which lasted 18 minutes and finished with a forehand winner. He won 21 of 22 first-service points in the set. Stebe struck a double fault to hand his opponent a 3-2 advantage in the second set, and Shapovalov clinched his 29th match win of 2019 with a smash winner.

On Thursday, Shapovalov qualified for next month's Next Gen ATP Finals in Milan. He has reached tour-level semi-finals this year at the Miami Open presented by Itau (l. to Federer), the Winston-Salem Open (l. to Hurkacz) and at the Chengdu Open (l. to Carreno Busta). 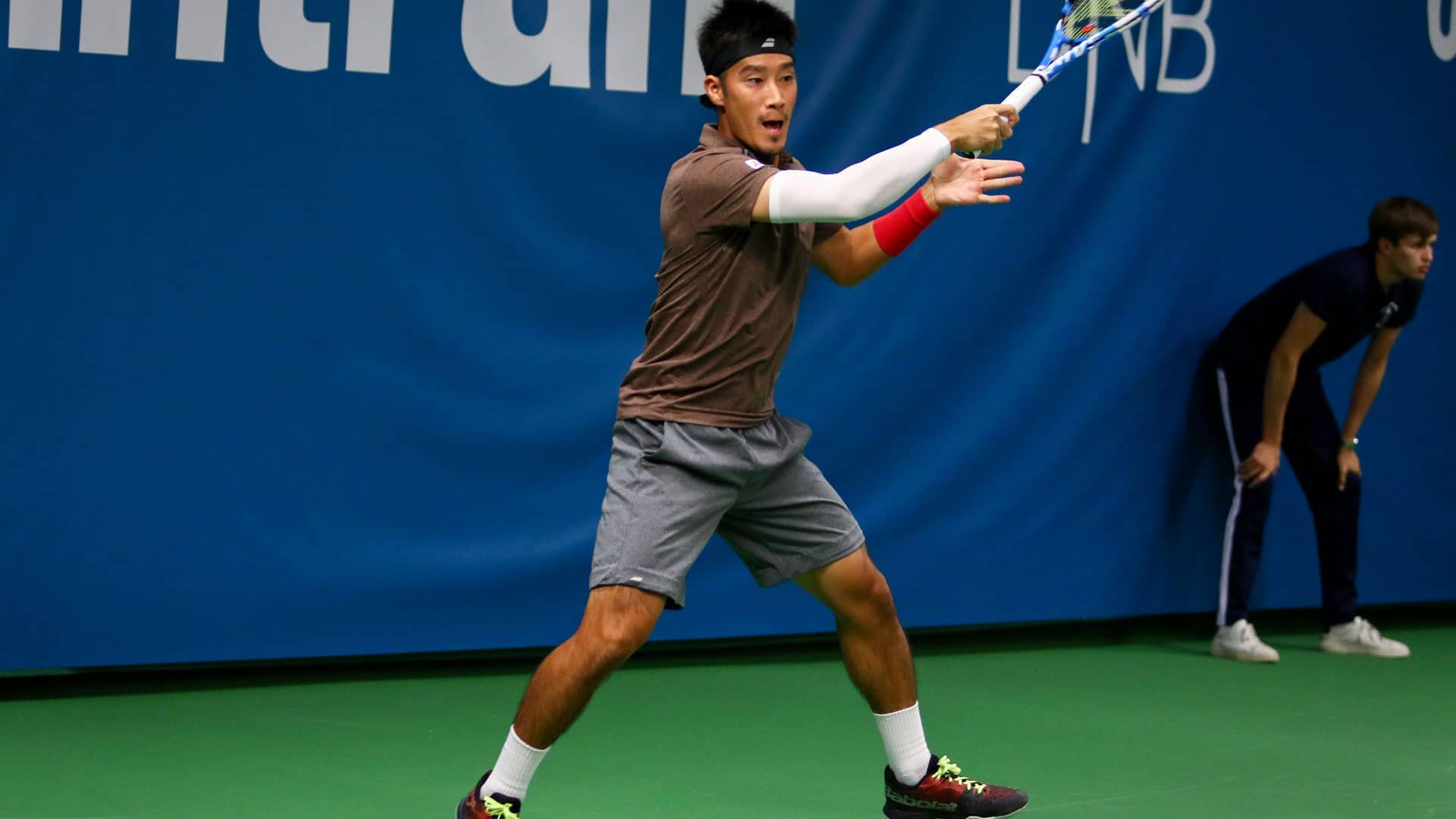 Shapovalov will next challenge Japanese lucky loser Yuichi Sugita, who defeated Serbian Janko Tipsarevic in a dramatic 6-2, 4-6, 7-6(4) thriller. Tipsarevic, competing in the final ATP Tour event of his career, bravely saved nine match points in the deciding set. But with both men cramping and running on fumes late in the final set, Sugita refused to be overwhelmed by his opponent's tenacity. He went on a five-point run in the tie-break before advancing in three hours and 10 minutes.

"This is one of the most emotional matches for me," Sugita said. "I just tried my best."

The victory puts Sugita into his first ATP Tour semi-final of the year. He now seeks his maiden win over the #NextGenATP Canadian after losing their lone clash two years ago in Basel. 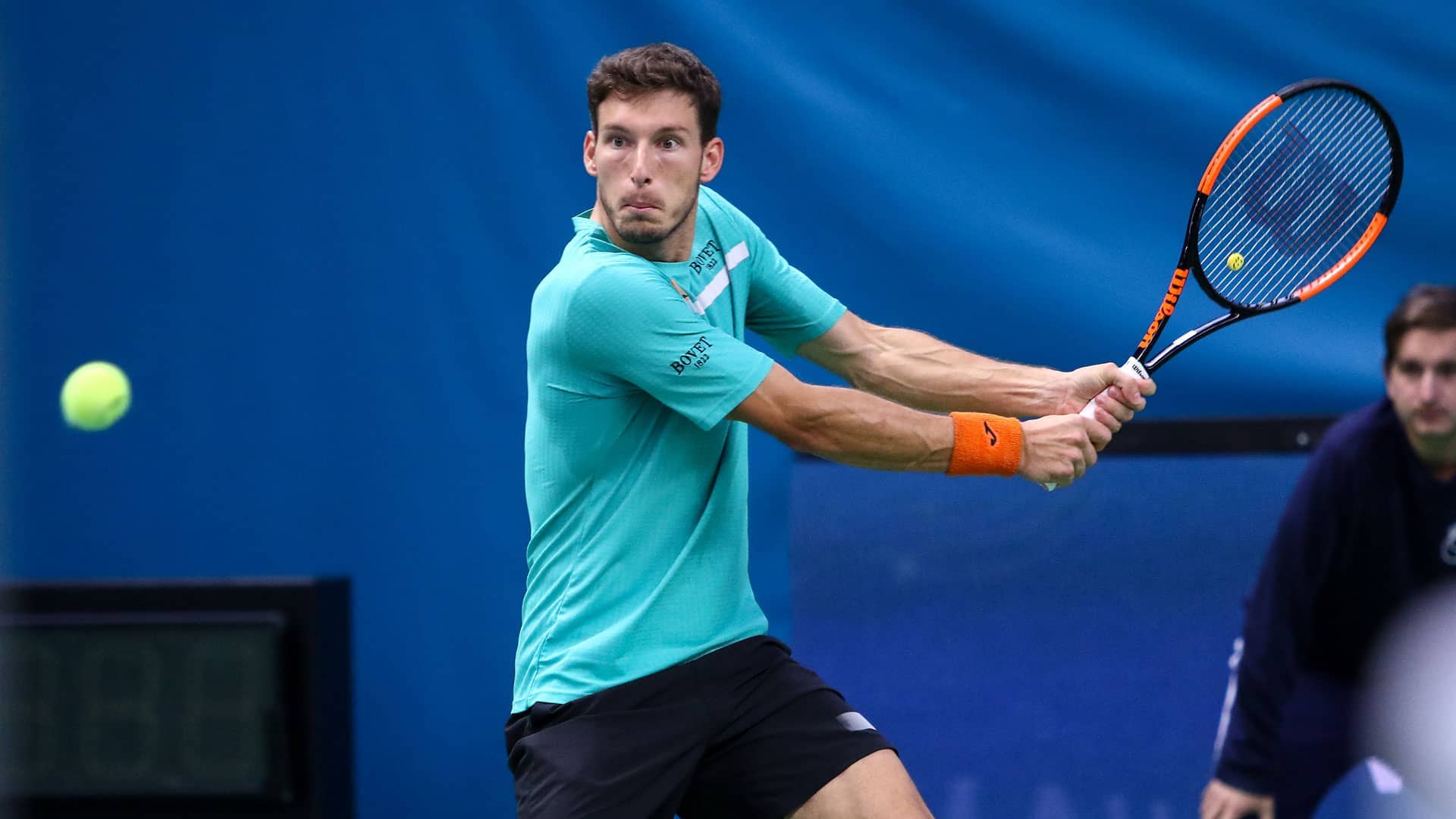 The 28-year-old will next play Serbia’s Filip Krajinovic for the first time at tour-level. The pair previously split two ATP Challenger Tour matches at 2013 Poznan and 2015 Braunschweig.

Krajinovic booked a place in the semi-finals by beating Yoshihito Nishioka of Japan 6-3, 6-4 in 70 minutes. Krajinovic has a career-high 26 match wins this year, highlighted by a run to the Hungarian Open final (l. to Berrettini).