Steve Johnson of the U.S. beats Russian Daniil Medvedev for the first time in their FedEx ATP Head2Head series (1-3) on Tuesday at the Nature Valley International.

Q&A: On The Line With Steve Johnson

Jonathon Braden
This article contains:
American discusses his favourite book and how his close friend feels about him wanting his job

American Steve Johnson won his maiden ATP World Tour title at the Nature Valley International in 2016. This week, the 28-year-old has returned to the grass-court ATP World Tour 250 event, looking for his fourth title after back-to-back triumphs in Houston.

In another edition of "On The Line", an occasional question-and-answer series from ATPWorldTour.com, Johnson talks about why Davis Love III's autobiography was such a hard read, the person he admires most and what he wants to do after his playing career.

What's your biggest passion outside of sport and why?
I really love to golf. I like to spend a lot of time on the golf course, just walk around. It's really peaceful and relaxing to me, and it's just a fun way to get away and just have some fun and do something else other than tennis every once and a while.

What was the last book you read?
The Davis Love III autobiography (Every Shot I Take). It was a book given to me by a friend, with his circumstances very similar to mine, so it was a great book to read but also a tough one to read.

Davis lost his father when he was a young professional, and he was really close to him because he was his coach. (Davis Love Jr., a former pro and well-known golf instructor who taught Davis Love III how to play golf, died in a 1988 plane crash when Davis Love III was 24.)

It meant a lot. It was definitely tough to read but it was good.

You May Also Like: My Point: Johnson Reflects On Father's Memory

Your favourite book of all time and why?
I really liked Outliers by Malcolm Gladwell. He puts everything into perspective, what you need to do, how you need to work, and how circumstances can really affect your status in certain areas of life... Nobody got to where they are, this high in life – Roger, Rafa – they didn't get there by accident; they worked hard. It doesn't matter if you're a surgeon, doctor, lawyer; you spent the time, you hit it hard and you maybe had a few extra benefits along the way but you don't get somewhere by chance.

Person whom you admire the most?
My wife (Kendall Bateman). She's somebody that's stuck with me on this Tour, through some tough times and some great times... I owe a lot to her. She's always got my back regardless of the outcome, so for her to always be my side is really special.

My tennis career will be a success if I ________________.
My tennis career is already a success in my eyes. I've had some great memories. I just want to know that when I look back, I did everything possible in my power to maximise my game. And I feel like I've done that to this point, so if I can just keep getting better and better every day, whenever I do hang up the racquet and look back, I'll know that I'm very happy with my career. 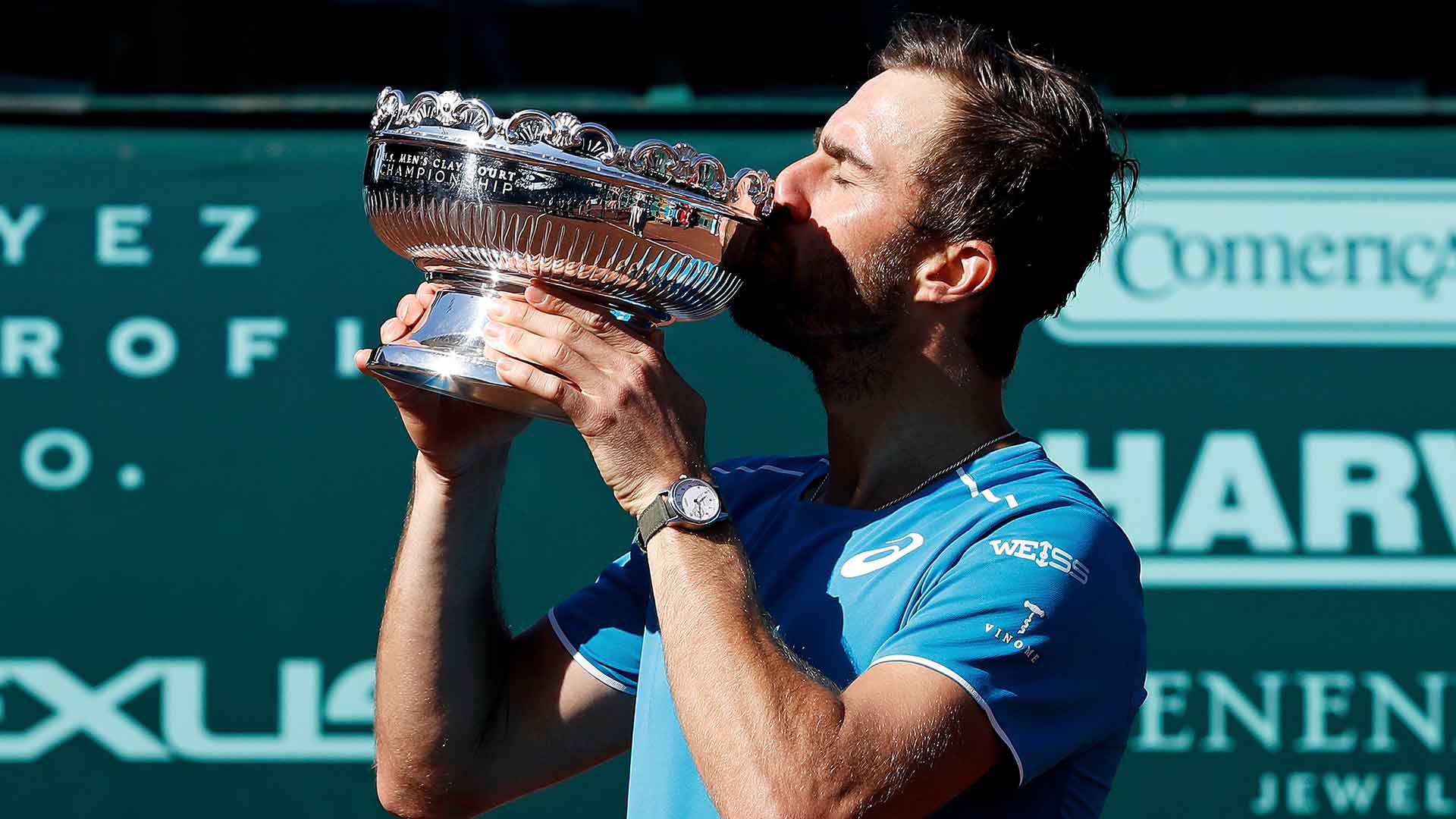 After my tennis career, I want to _____________.
I'd love to be the coach at USC (University of Southern California, where Johnson ended his career on a 72-match win streak). I've talked about it a lot with the coach there now, Peter Smith, who was my coach there. I said one day there will come a time when I'm ready to kind of kick you out, so hopefully he's ready for that. Not right now, we got some time, but I love Peter to death. He's a big reason why I'm here today. He's like a second father to me.

How does he feel about you wanting his job?
He laughs. I think he knows I'm serious but he laughs. Hopefully it all works out and the timing's great. But he's been phenomenal for not only my career but so many others who have gone to USC. They've got a great team and a great program. I'm super happy for them. I love to get back to campus whenever I can and just watch them and just enjoy being on this side of the team atmosphere.