Tomas Berdych, the 2012 champion, saves two match points to beat Filip Krajinovic on Friday for a place in the Montpellier semi-finals.

Czech to face Herbert for spot in the final

Tomas Berdych saved two match points on Friday to keep alive his chances of winning the Open Sud de France for the second time. The 2012 champion scraped past Filip Krajinovic of Serbia 7-6(3), 6-7(5), 7-5 in two hours and 42 minutes for a place in the semi-finals.

Berdych looked on course for his 10th match win of the year when he led Krajinovic by a set and a break, at 4-3 in the second set. But Krajinovic surged back and broke in the first game of the decider en route to a 5-3 advantage. At 4-5, Berdych saved two match points from 15/40 and went onto win 14 of the next 18 points to complete victory.

The 33-year-old Czech fell to No. 79 in ATP Rankings on 28 January, his lowest position since No. 79 on 16 August 2004, after missing more than six months due to injury. But back in form, he will next play seventh seed Pierre-Hugues Herbert of France on Saturday. Herbert held his nerve to beat third-seeded #NextGenATP Canadian Denis Shapovalov 7-5, 7-6(4) in one hour and 44 minutes.

The Frenchman is currently at a career-high No. 44 in the ATP Rankings, and he is into his fifth tour-level semi-final. Herbert completed the Career Grand Slam in doubles with partner Nicolas Mahut last month at the Australian Open. 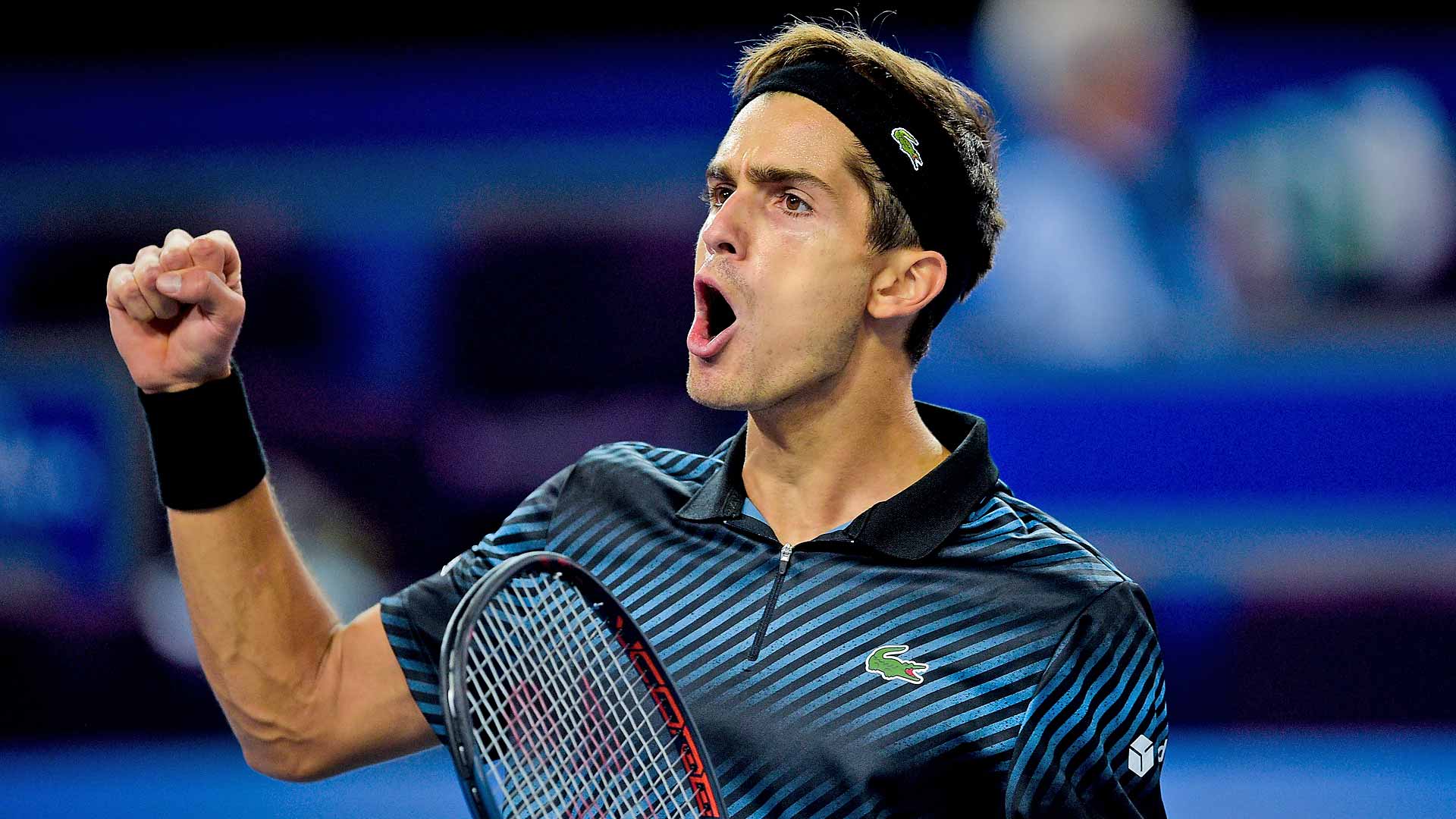