Argentina In Focus At Challenger De Buenos Aires
It's always a party at the Racket Club in Buenos Aires, which hosts the lone ATP Challenger Tour event in Argentina. The tournament kicks of the year-end South American swing, which also features tournaments in Brazil, Peru, Ecuador and Uruguay. Tournament ambassador Diego Schwartzman won the title in 2012. 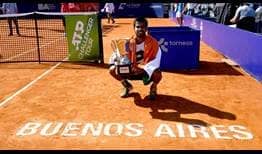 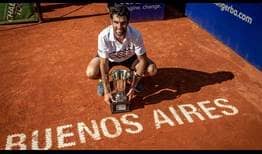 Challenger stars in Buenos Aires give back, alongside renowned artist Milo Lockett. 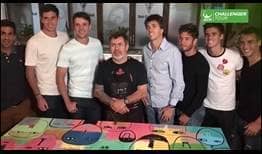 Alexandr Dolgopolov takes the title at the Argentina Open. 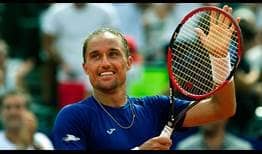 Pablo Carreno Busta fights through to the final four in Buenos Aires.

Emiliano Massa and Kei Nishikori reunite at the Argentina Open. Tommy Robredo breaks four times on his way past seventh seed Fabio Fognini in the first round of the Argentina Open. 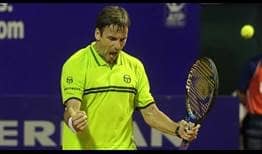 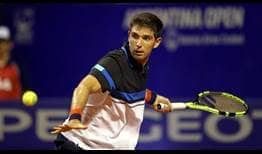 Kei Nishikori, the top seed in Buenos Aires, awaits the winner of the match between Diego Schwartzman or Facundo Bagnis in the second round. 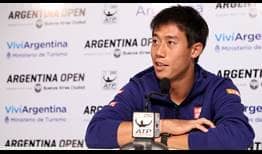 Leonardo Mayer is one of many Argentine players enjoying Challenger success in 2016. 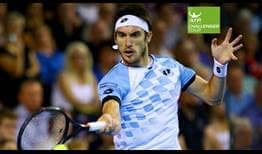 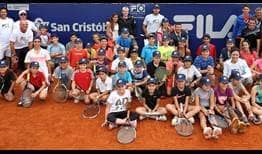 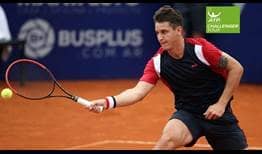 Dominic Thiem won his first match in the Argentine capital on Tuesday. 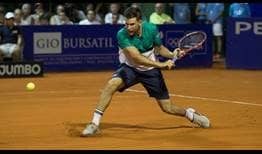 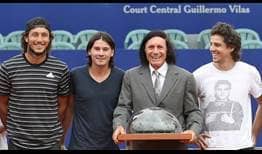 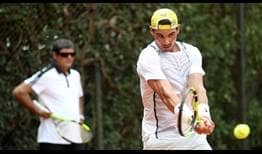 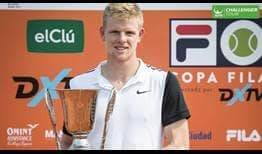