Due to the global outbreak of COVID-19, this year’s tournament will not proceed as scheduled.

A Hero's Welcome In Gstaad
With one of the most spectacular backdrops of any ATP Tour tournament, the J. Safra Sarasin Swiss Open Gstaad is situated in south-western Switzerland, near the border with France. Roger Federer was presented with a cow during a homecoming celebration in 2003 after winning his first Wimbledon title. Federer fell in the final that year to Jiri Novak but won the title in 2004. He made a long-awaited return in 2013 and was again gifted a cow in a special ceremony. Follow the tournament on Snapchat: swissopengstaad. 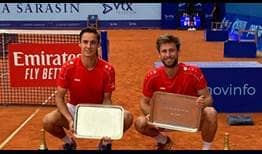 Albert Ramos-Vinolas plays in his first ATP Tour final of 2019 on Sunday in Gstaad. 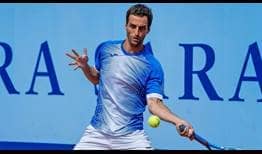 Cedrik-Marcel Stebe plays in his first ATP Tour final on Sunday in Gstaad.

Joao Sousa breaks serve five times to beat Roberto Bautista Agut on Friday for a place in the Gstaad semi-finals. 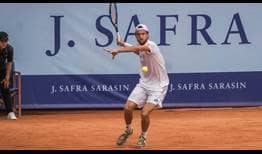 Roberto Bautista Agut is looking to return to the title match in Gstaad this week. 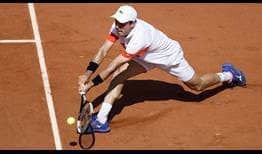 Albert Ramos-Vinolas improves to 19-17 at tour-level this season. 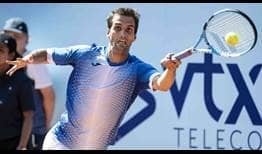 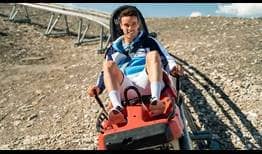 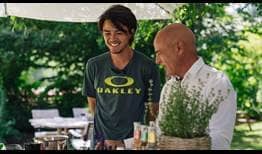 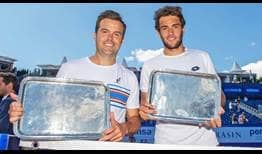 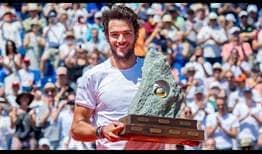 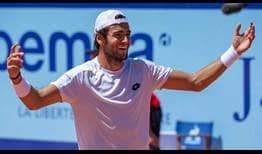 Roberto Bautista Agut rallies from a set down to reach the final in Gstaad. 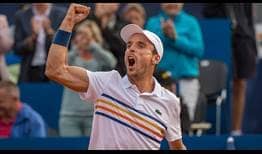 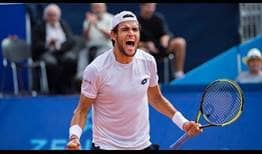 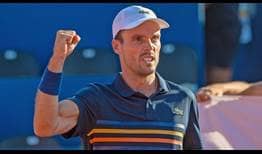 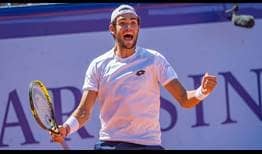 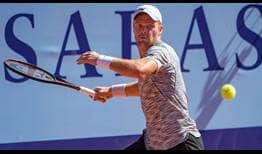 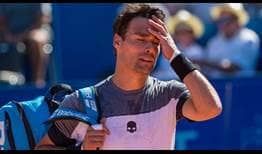 Third seed Borna Coric could only convert three of 13 break point chances against Laslo Djere on Thursday in Gstaad.

Laslo Djere records the highest-ranked win of his career over Borna Coric on Thursday in Gstaad. 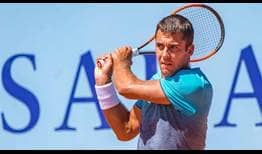 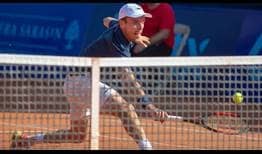 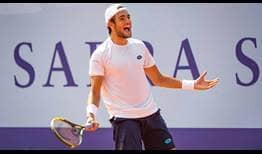 Taro Daniel celebrates saving one match point to beat Roberto Carballes Baena for a place in the Gstaad quarter-finals.