SGL
128
DBL
64
Surface
Clay
Prize Money
€0
Total Financial Commitment
€0
Due to the global outbreak of COVID-19, this year’s tournament will not proceed as scheduled.

Tennis Heroes Grace Roland Garros Clay Courts
Roland Garros was the first Grand Slam tournament to join the "Open" era in 1968, and since then many tennis greats have graced the famous clay courts, including Björn Borg, Ivan Lendl, Mats Wilander, Gustavo Kuerten, Roger Federer, Rafael Nadal and Novak Djokovic. Home fans will never forget 1983, the year Yannick Noah became the first, and so far only Frenchman to win the singles title. In 2019, Nadal became the first man in tennis history to win 12 titles at the same Grand Slam championship. 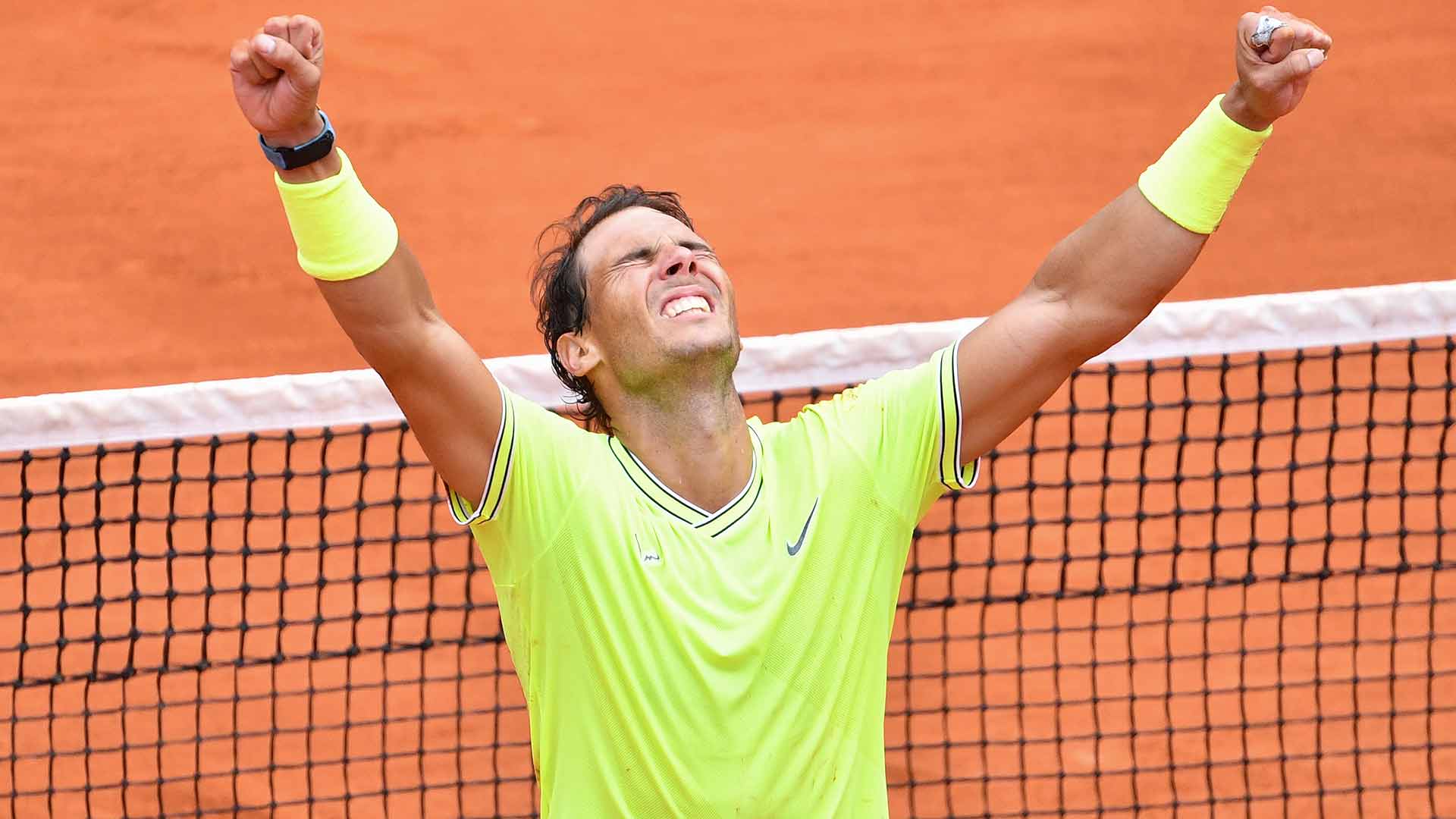 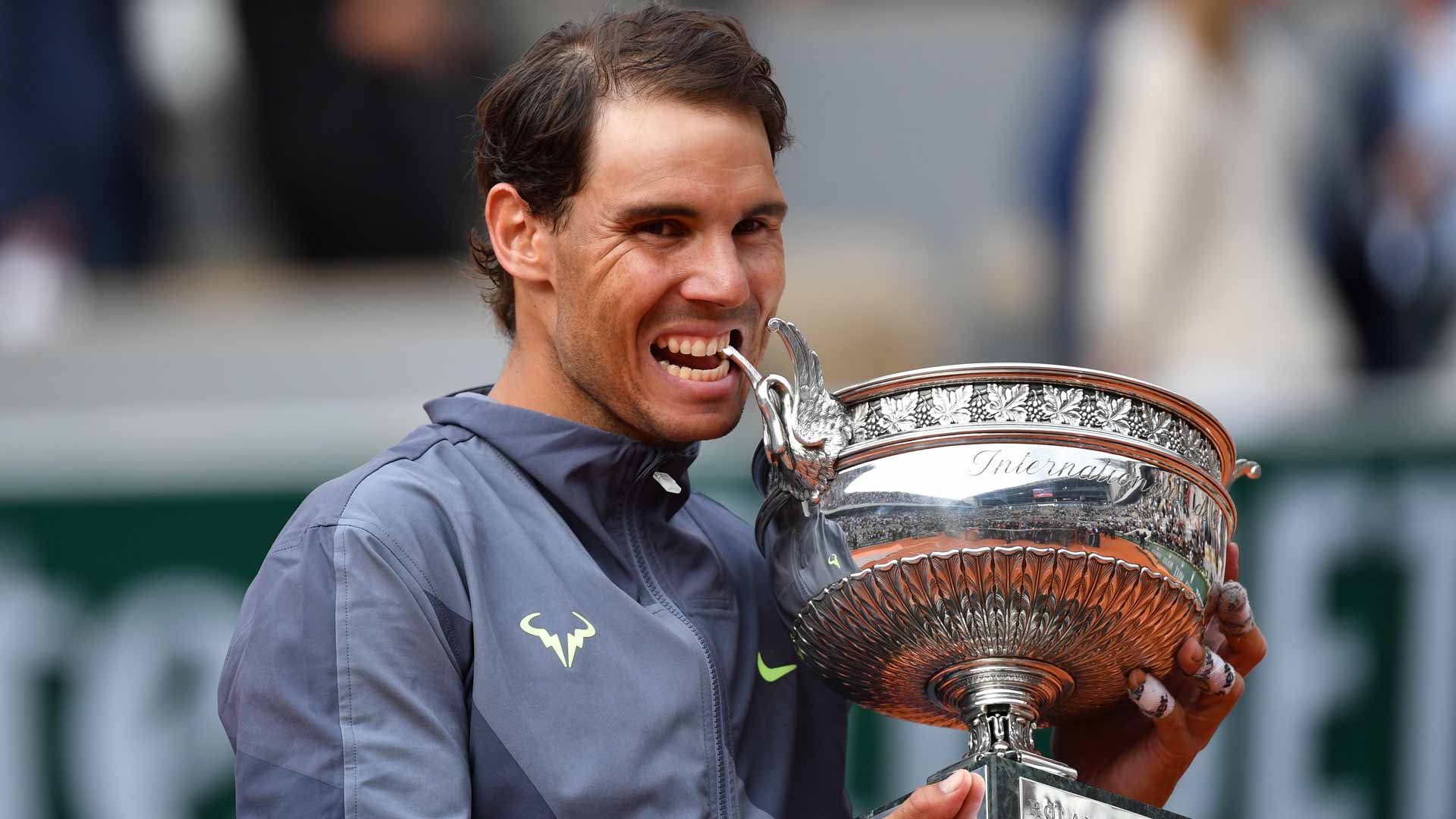 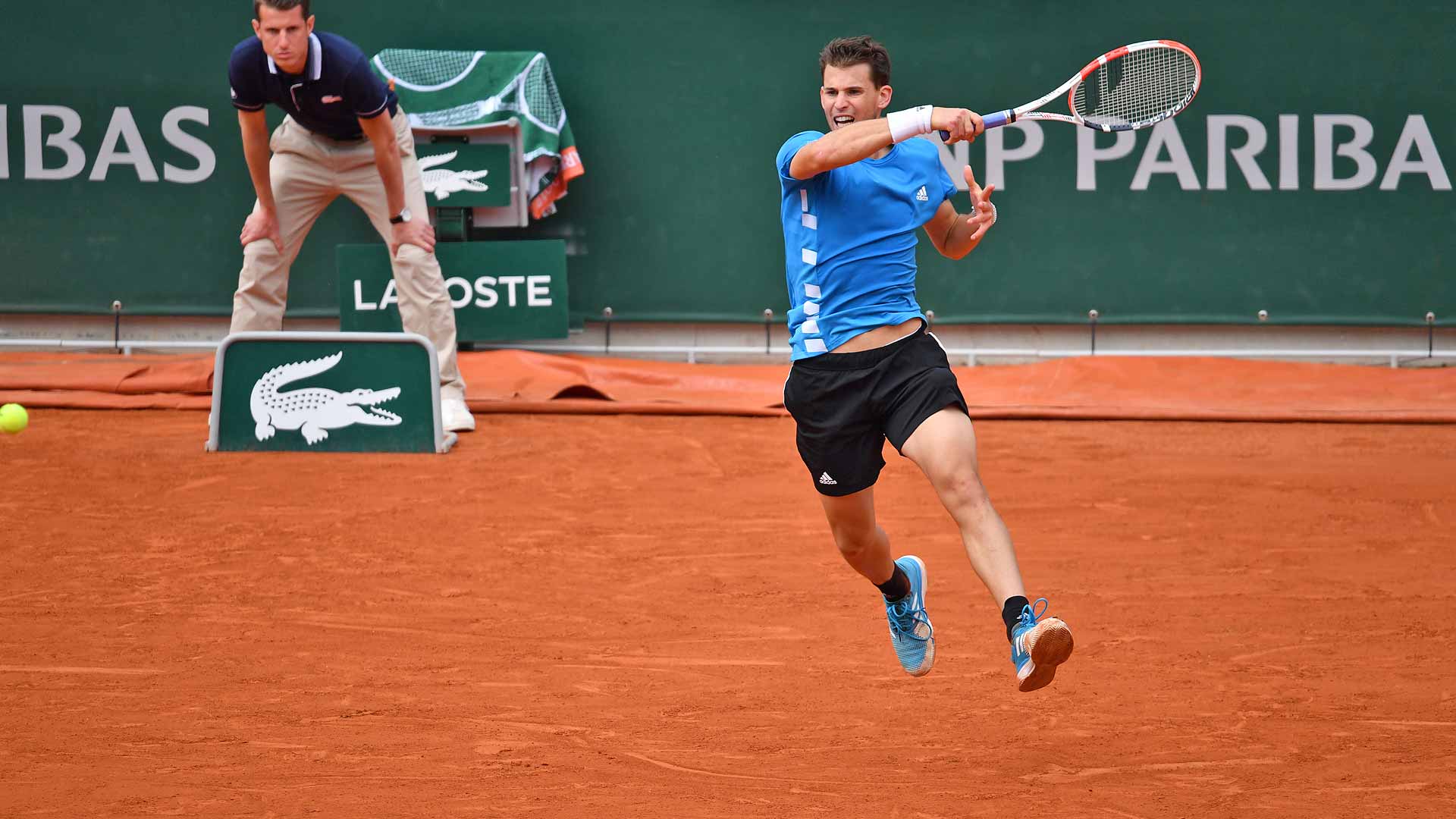 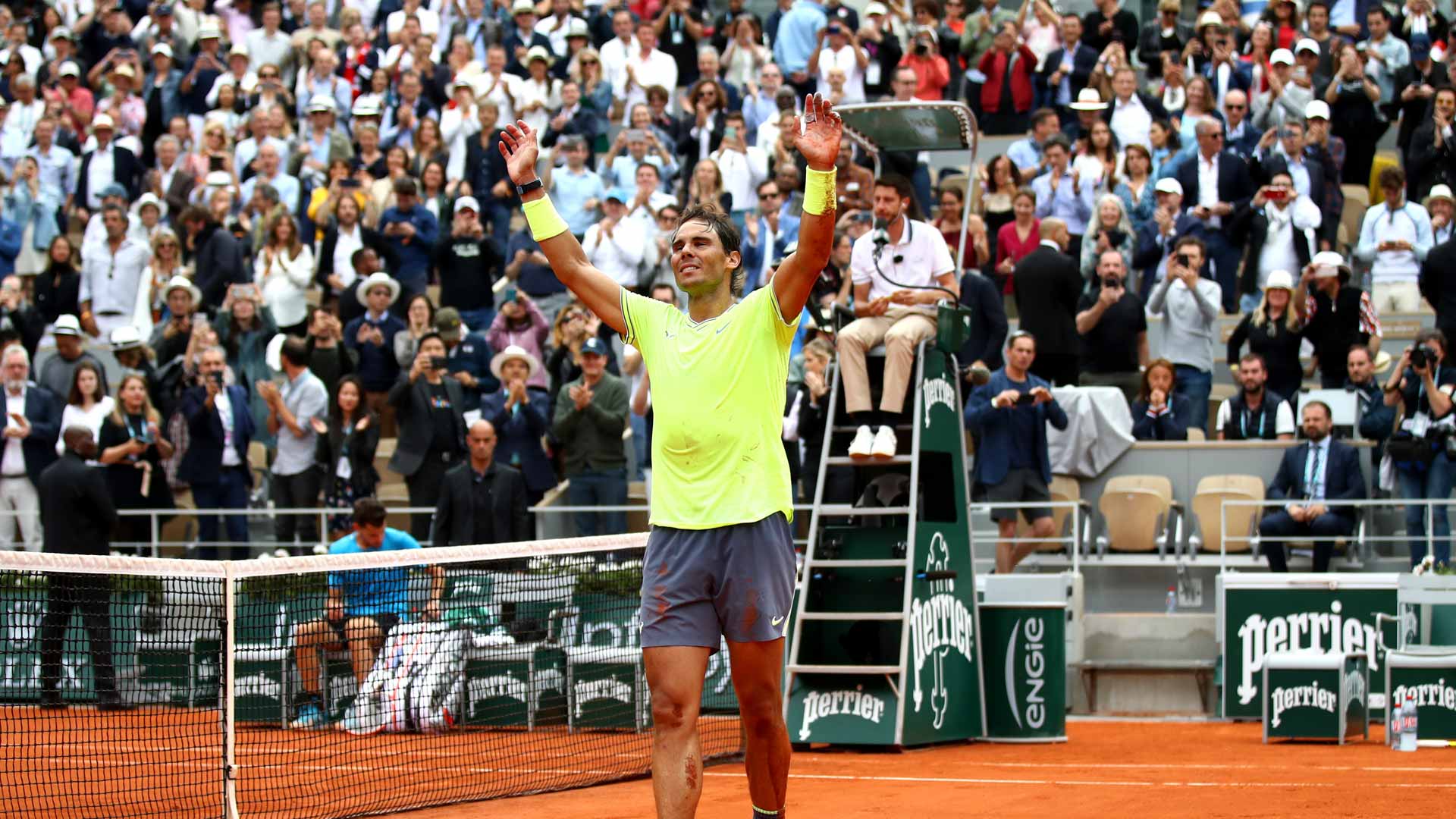 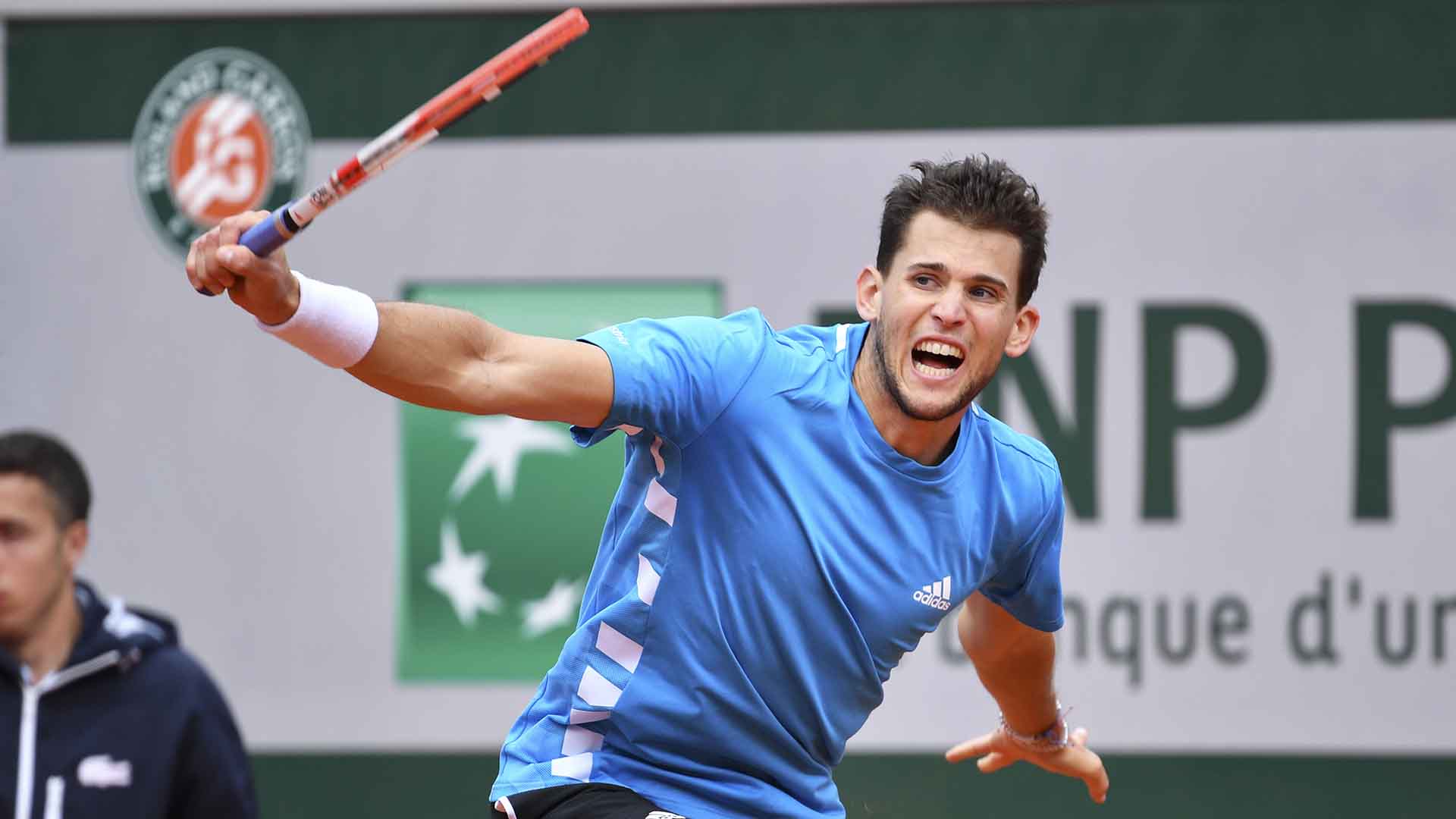 Andreas Mies and Kevin Krawietz did not face a break point during their 6-2, 7-6(3) win against Jeremy Chardy and Fabrice Martin at Roland Garros on Saturday. 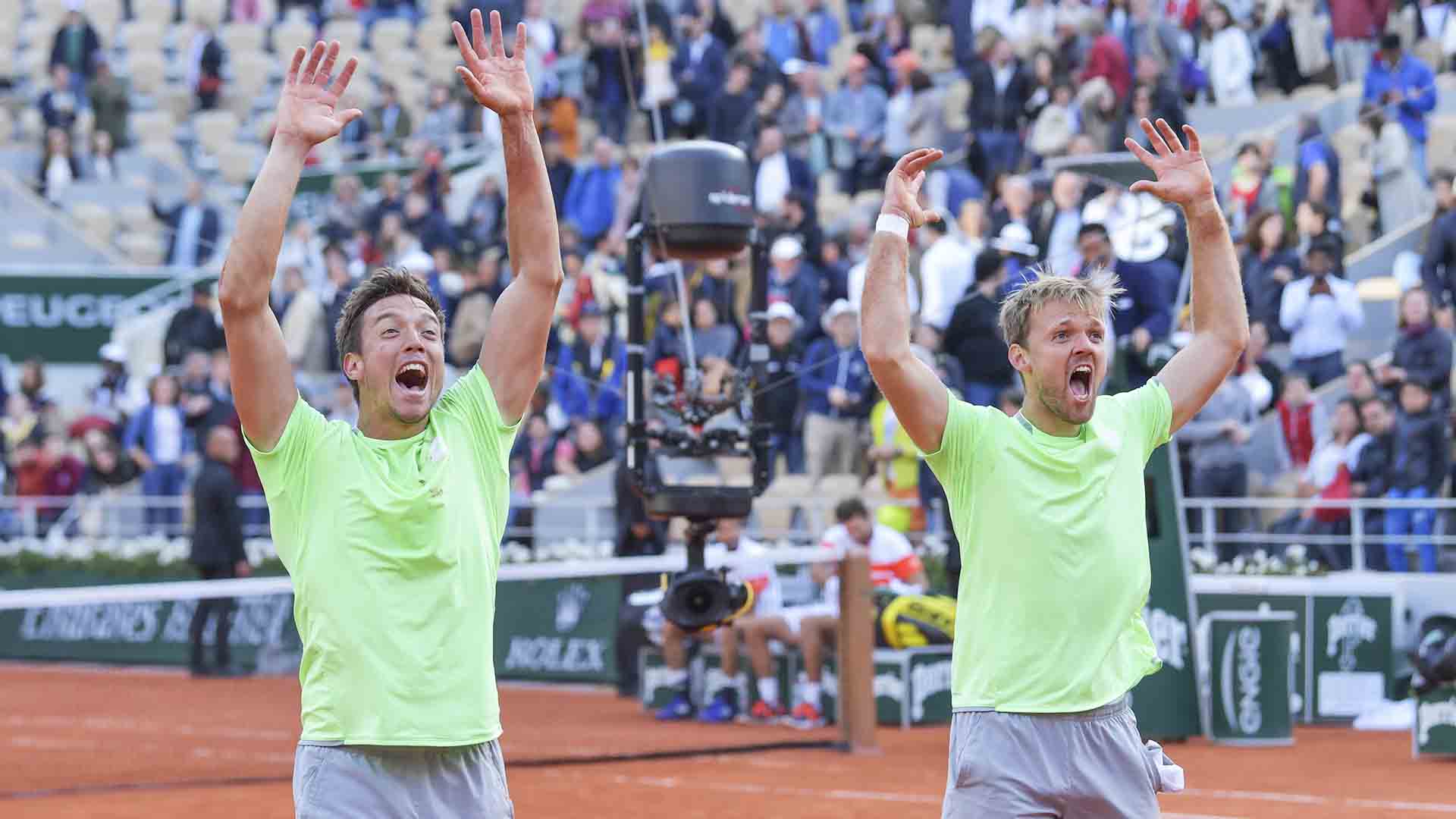 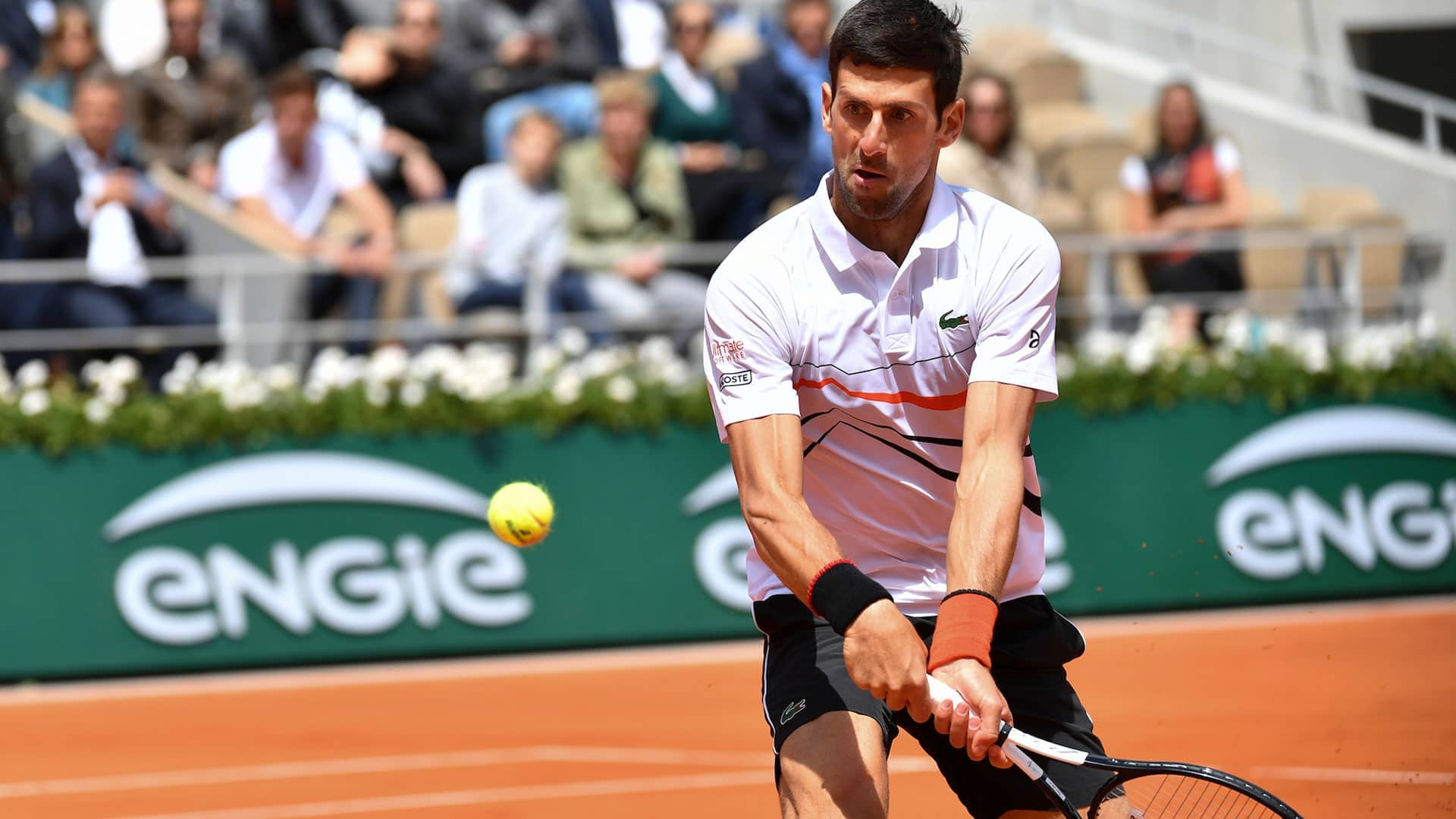 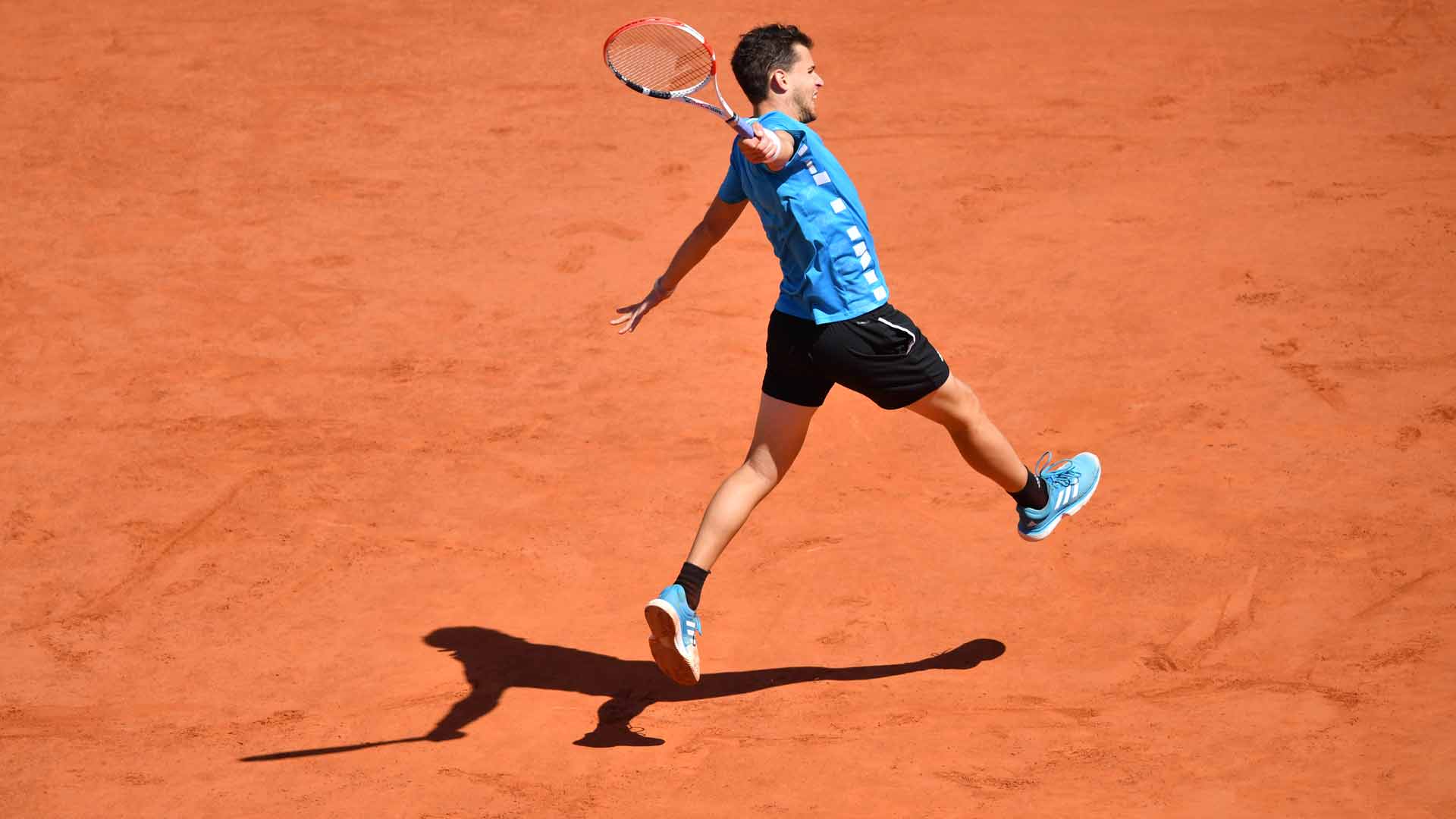 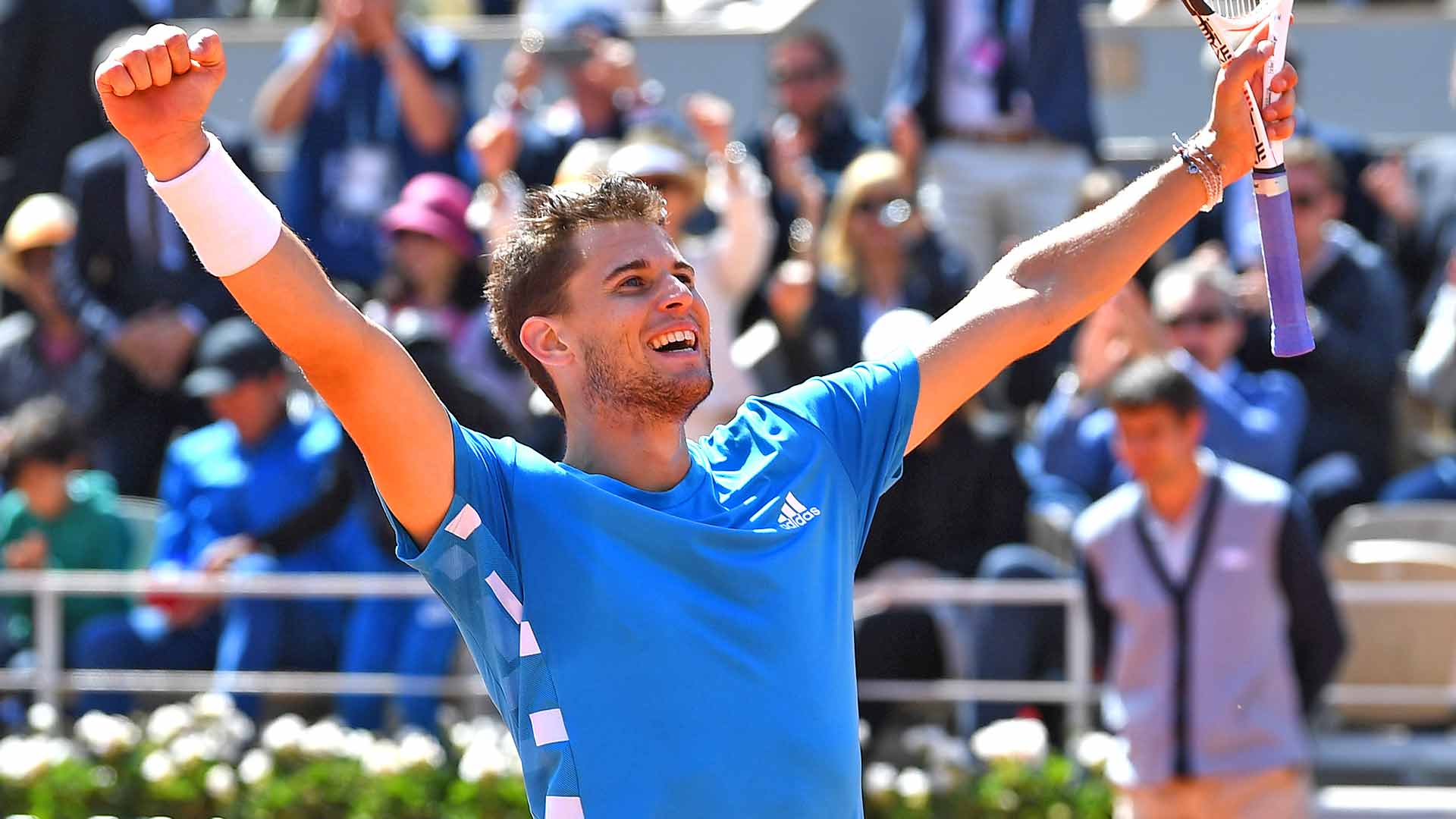 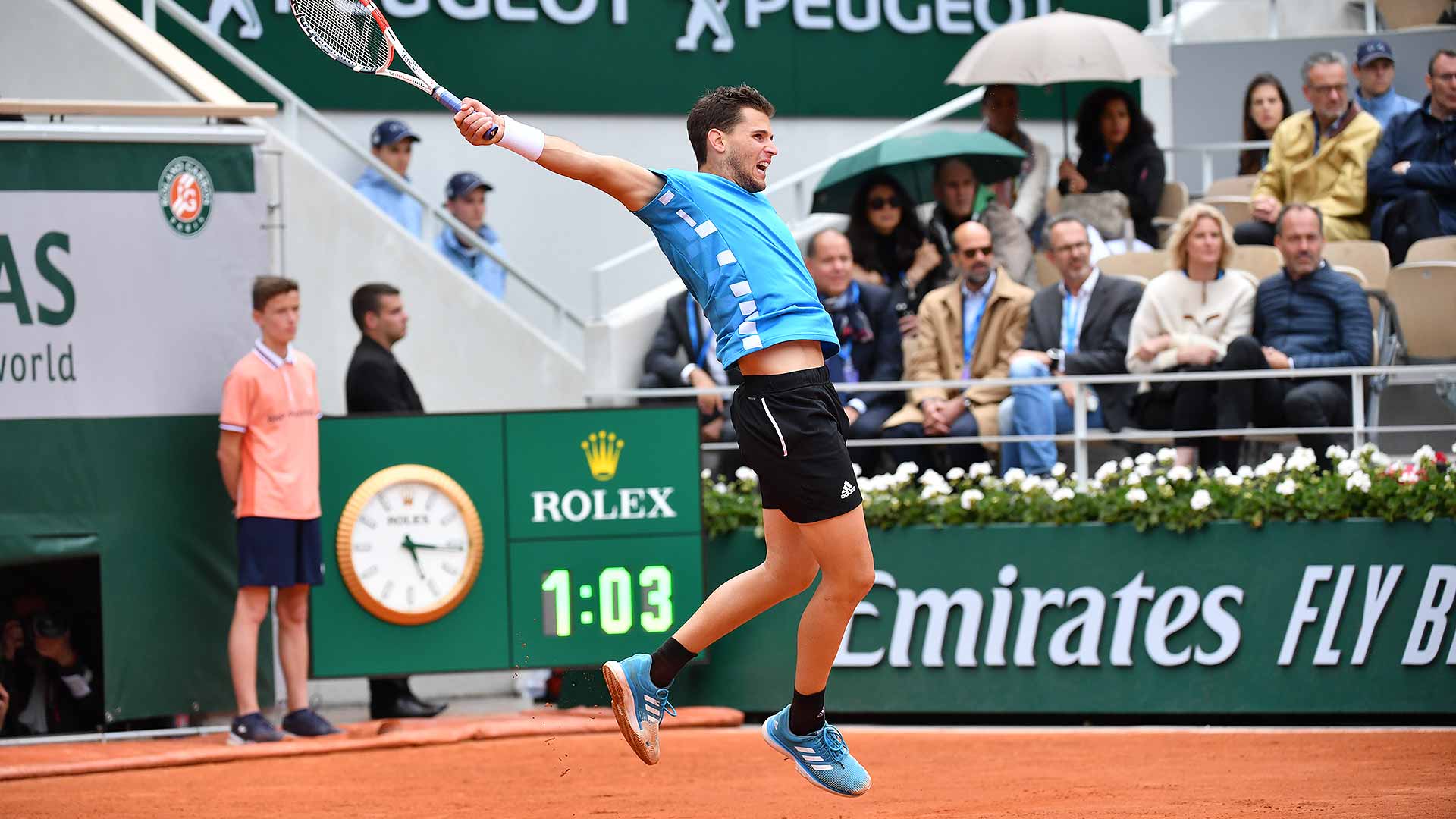 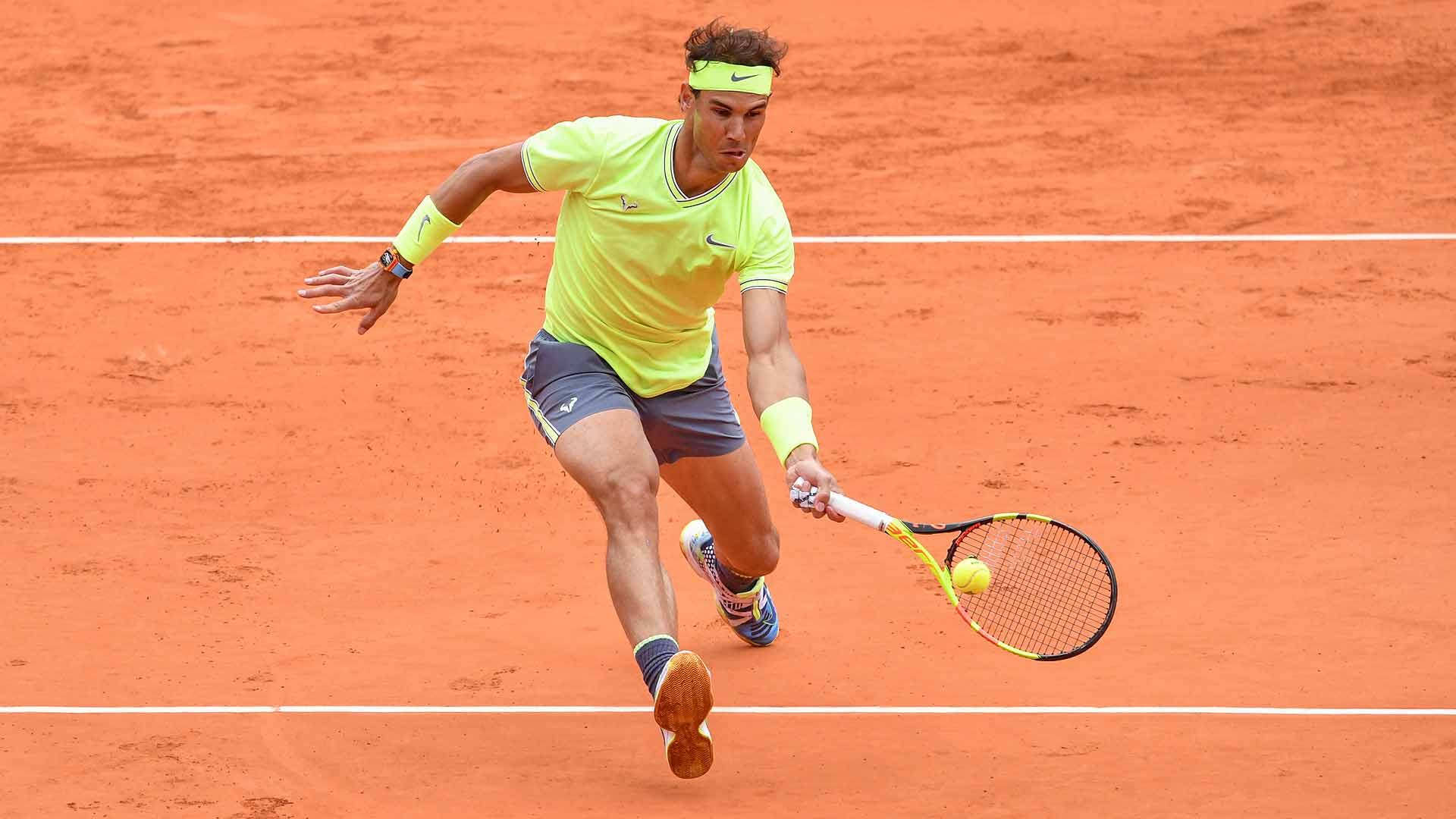 World No. 1 Novak Djokovic digs in to break in the eighth game of the second set on Friday against Dominic Thiem at Roland Garros. 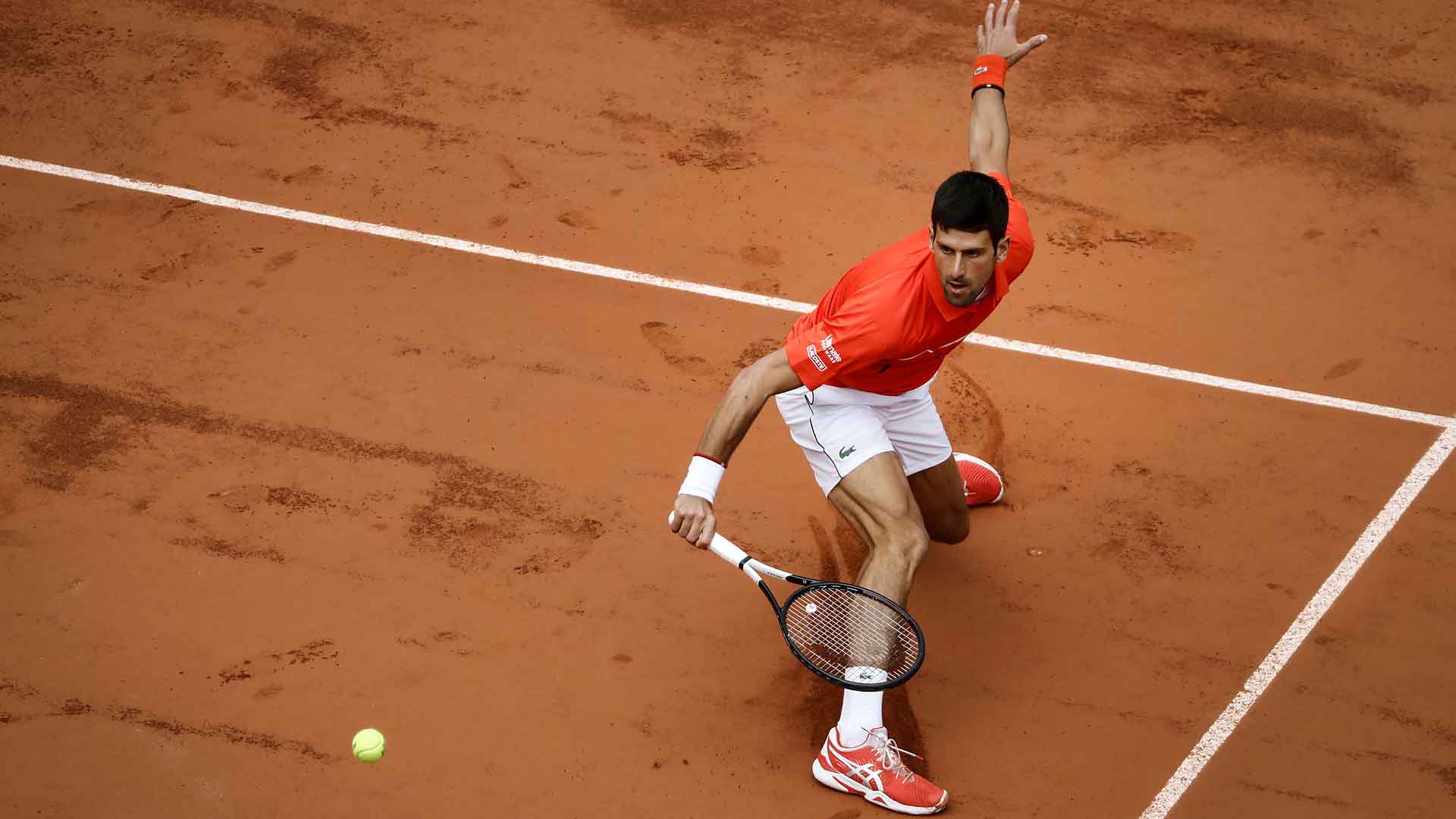 Rafael Nadal is pursuing his 12th title at Roland Garros.

Third seed Roger Federer, the 2009 titlist, gets off to a slow start on Friday before mastering the tough weather conditions against Rafael Nadal at Roland Garros.

Rafael Nadal, the 11-time champion, has won the first set 6-3 against 2009 titlist Roger Federer on Friday at Roland Garros. 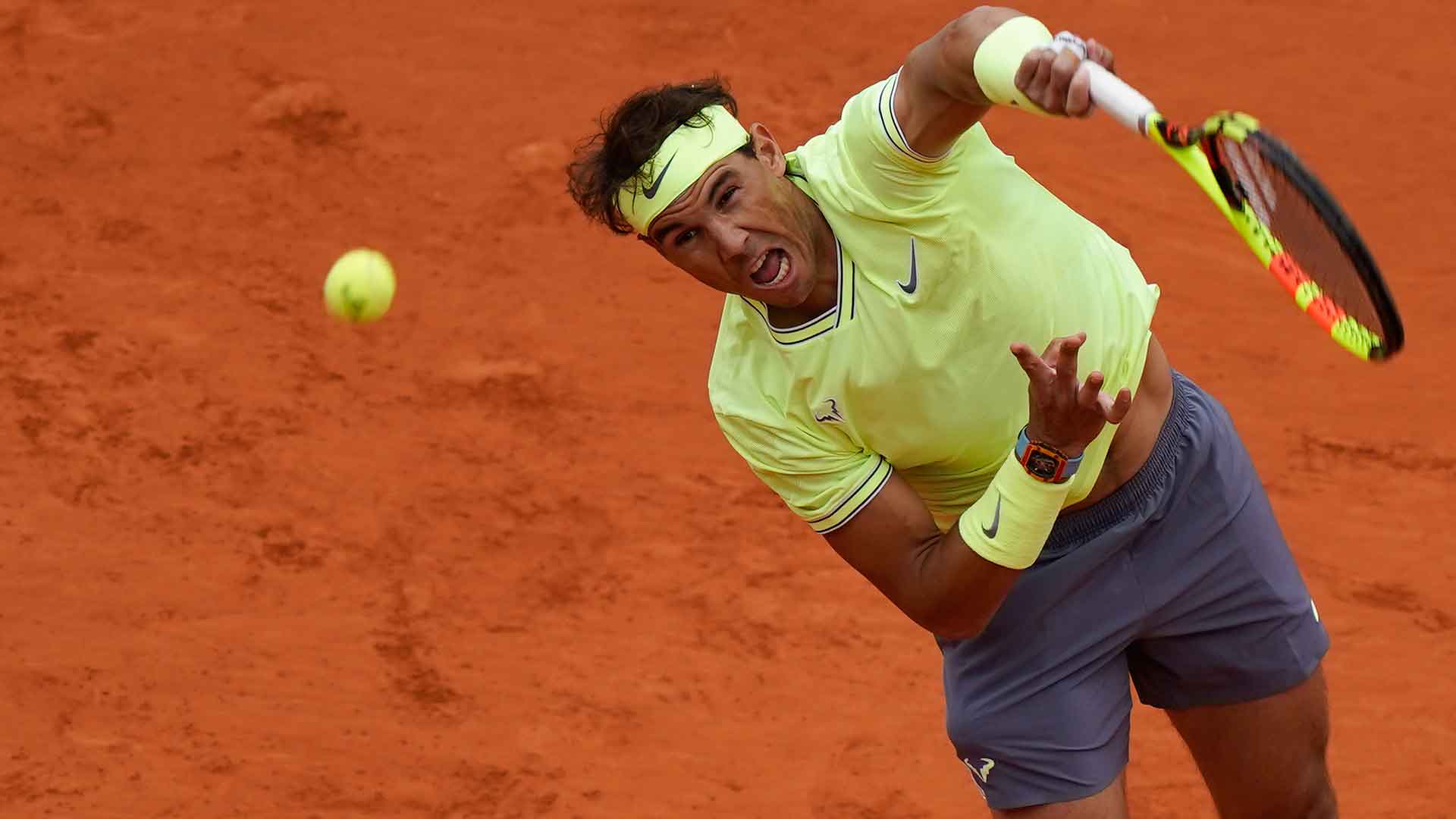 Roger Federer and Rafael Nadal at the net on Friday prior to their Roland Garros semi-final, which will be played in tough weather conditions. 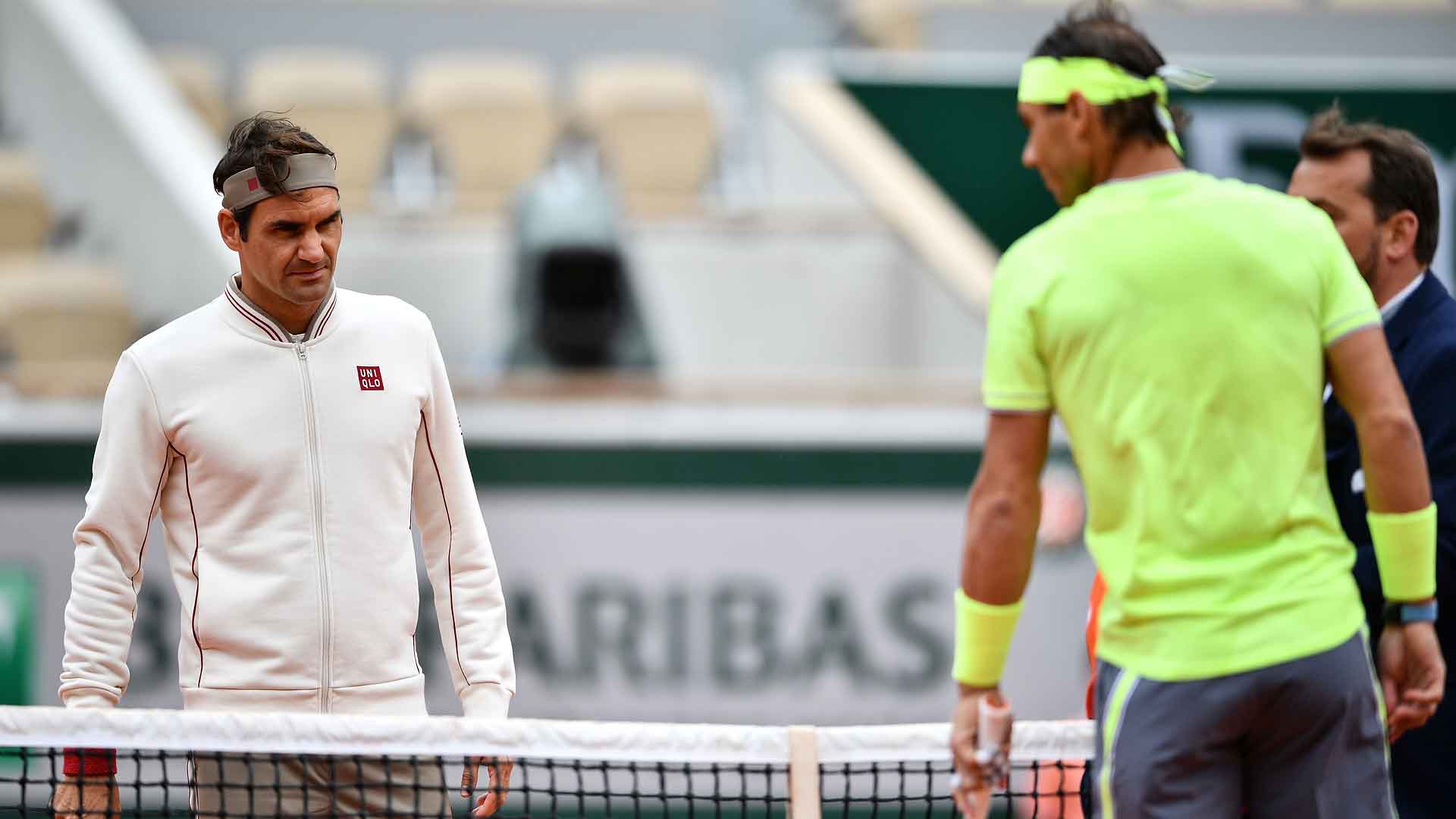 Kevin Krawietz and Andreas Mies reach the Roland Garros final in their team's debut appearance at the clay-court major. 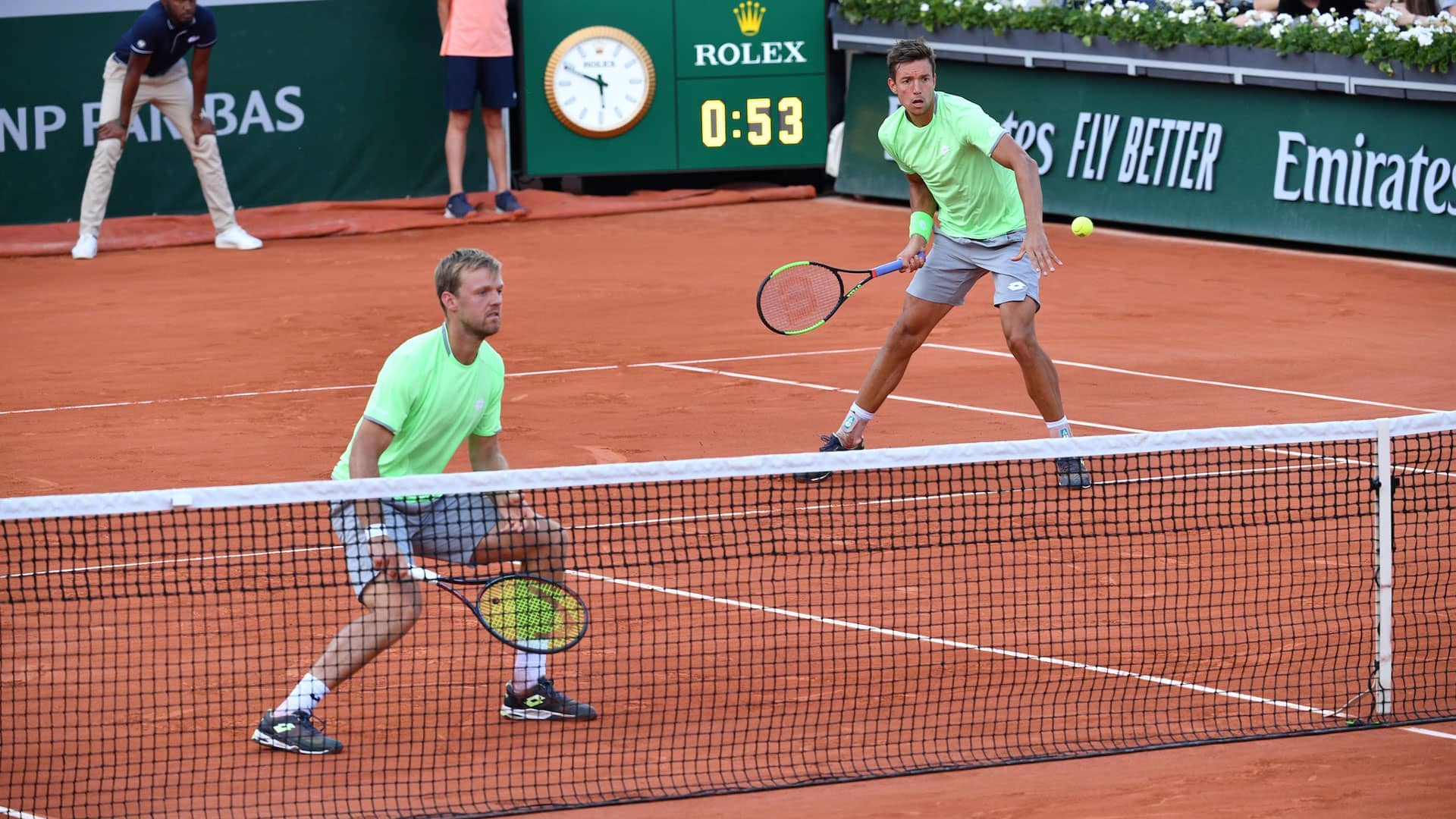 Fourth seed Dominic Thiem is through to his fourth Roland Garros semi-final. 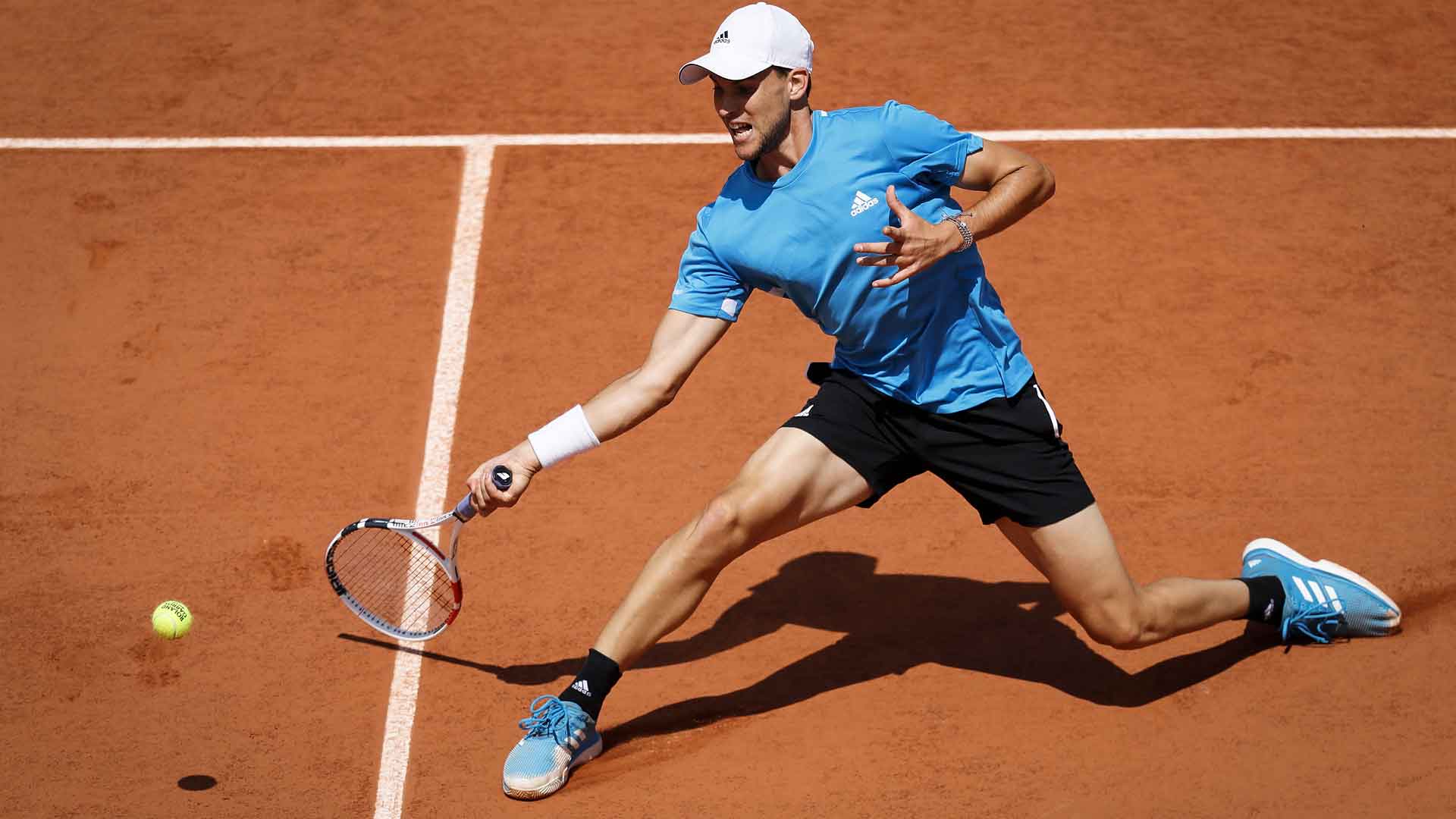 Novak Djokovic continues his hunt for a second 'Nole Slam'. 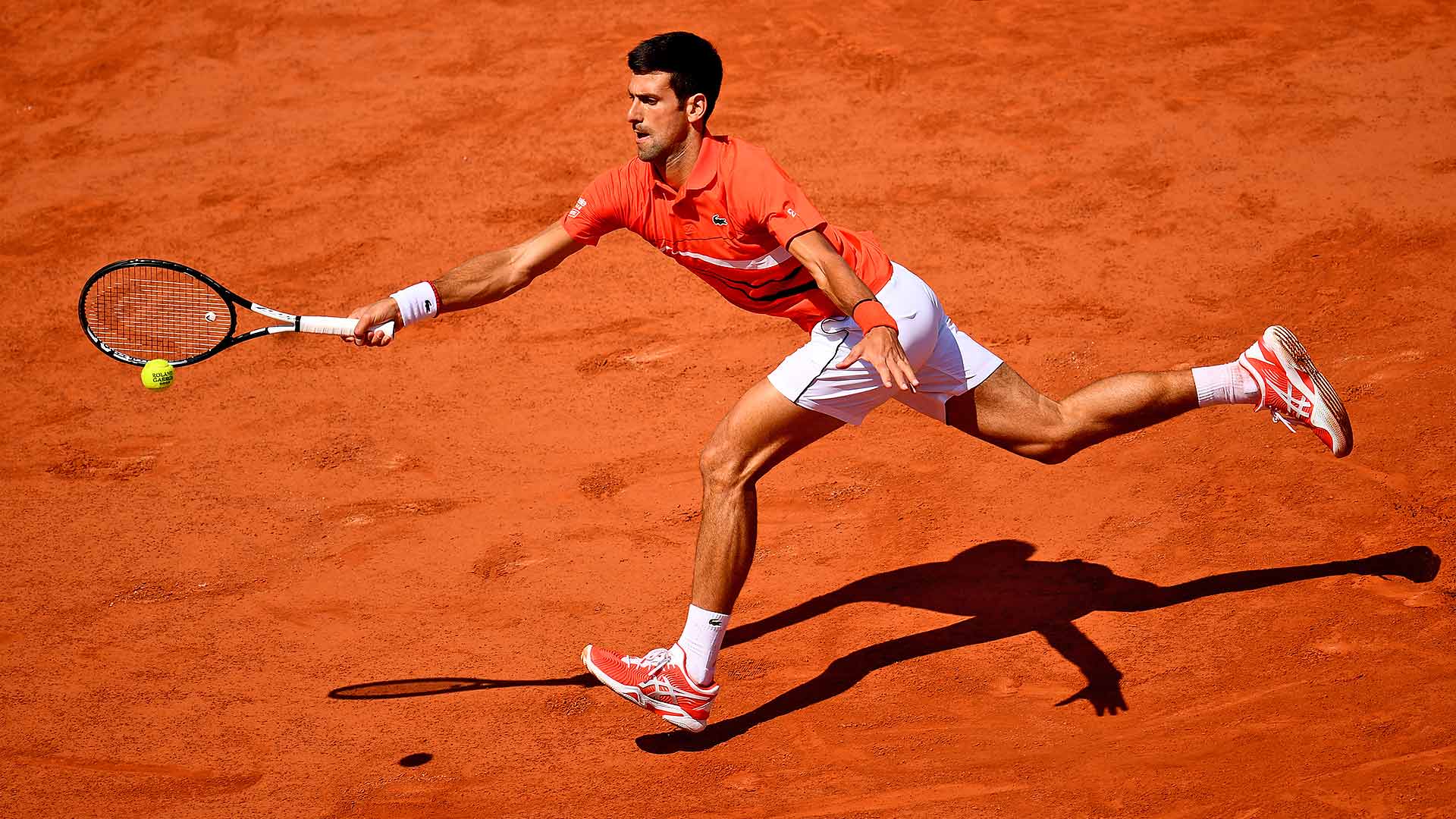 All quarter-final action at Roland Garros was cancelled on Wednesday due to heavy rain in Paris. 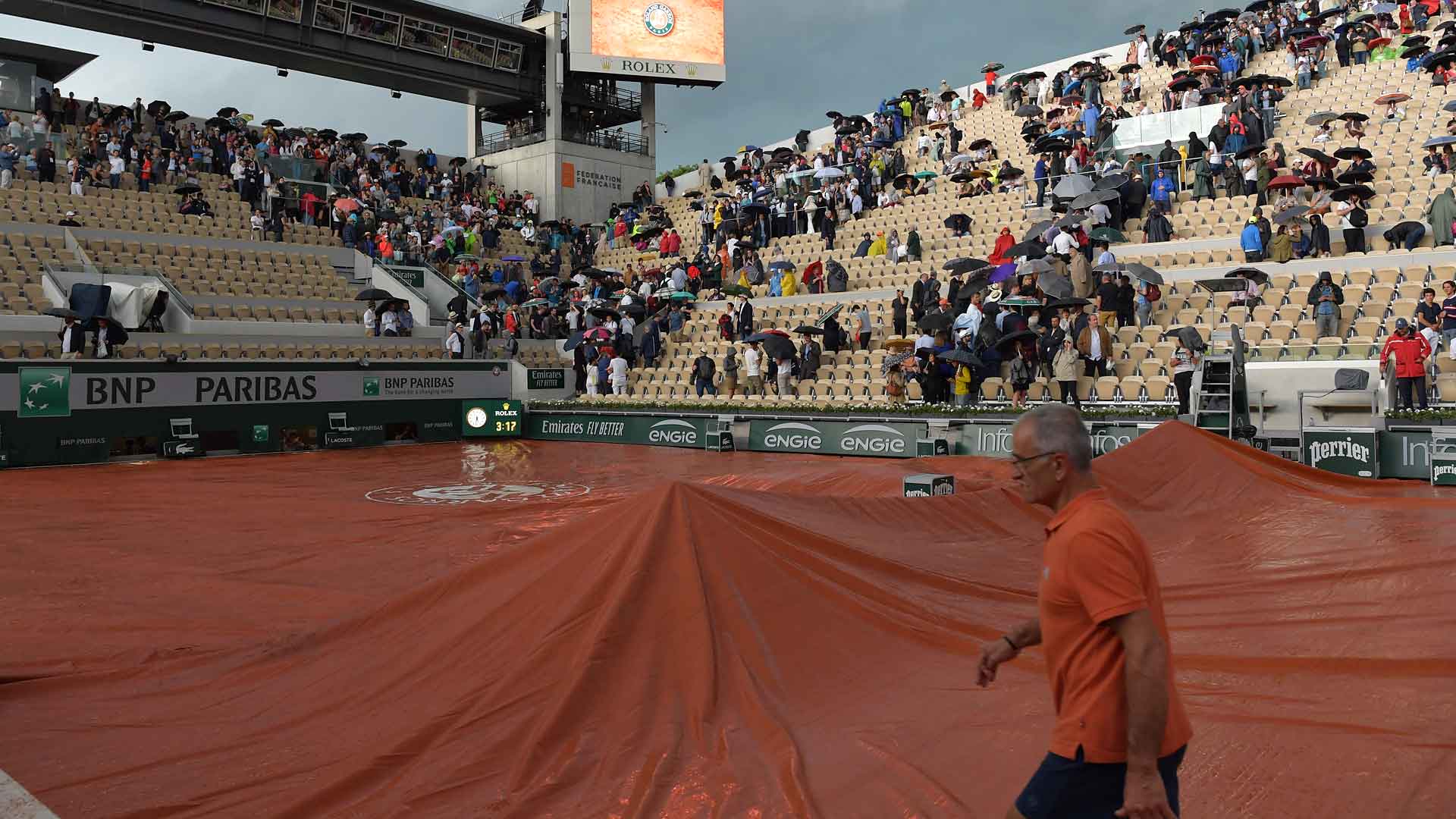